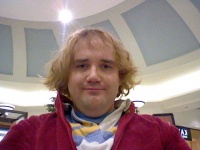 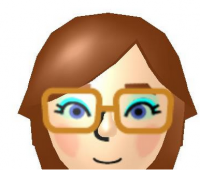 January 2012 began the new year with relatively little action. Following the events 28 October 2011, Chris and Barb attended a hearing, only for it to be postponed until later. That, and a fat guy jiggled naked on camera in response to Chris Chan's Calling Out videos. In the second half of the month, however, Chris started to post regularly on Facebook, which he would continue to do without interruption for the next four years.