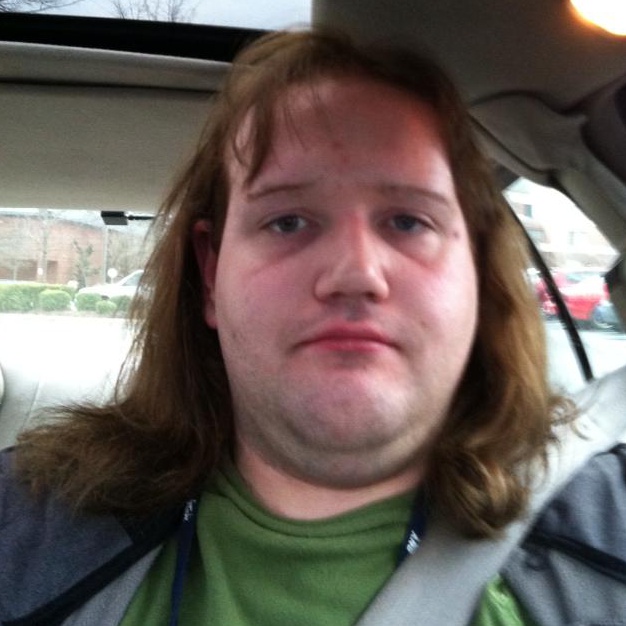 March was the third month of 2013. It was a bit more eventful than previous months, but nonetheless dull, aside from a few rants about gay people on Facebook .