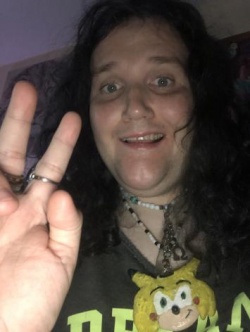 September was the ninth month of 2019. Chris continued to roleplay as Magi-Chan until the 14th, and began his interest in the unofficial My Little Pony trading card game called Twilight Sparkle's Secret Shipfic Folder this month.