2002 was the year that Chris turned 20 years old. What Chris did in this year is mostly a mystery, but it might almost definitely includes playing vidya. 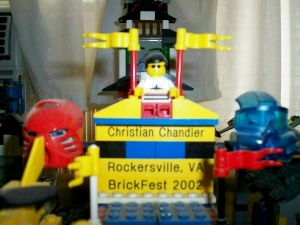