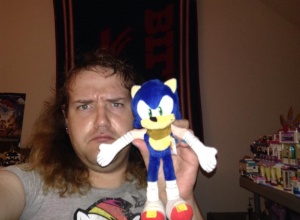 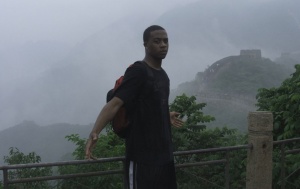 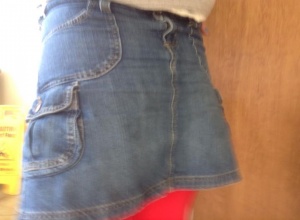 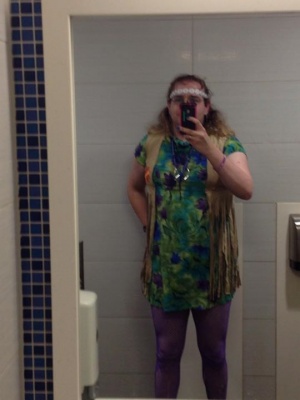 October was the tenth month of 2014. It was notable in that it marked a significant resurgence in Chris's YouTube video making. Both I Love You, Catherine and To Mr. Smith were uploaded during this month. Unsurprisingly, both were apology videos. The rest of Chris's activities during the month included begging for money, complaining about eBay and Sonic Boom, the aforementioned Mr. Smith incident, and borderline disingenuous LGBT activism.