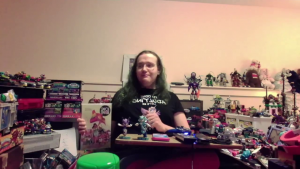 January is the first month of 2017. It saw Chris continue to reel from the shock of Pmurt winning the 2016 election, though with considerably less gusto than in previous months.