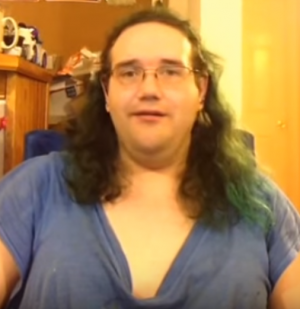 October was the 10th month of 2015. It marked the first court date for the 26 December 2014 incident since July 2015. Those who expected another continuance were left surprised when this turned out to be the real deal; Chris was found guilty, and was let off with a fine of $541 and a suspended sentence of 180 days. Local Kiwi Farmers also reported that Chris's ban from the Fashion Square Mall was lifted (except for the bans put into effect by individual businesses at the mall, so Chris was still banned from the local GameStop). Aside from all of that, Chris also made several Facebook posts about his custom-made Amiibo, uploaded several videos about Super Smash Bros., and uploaded a video apologizing for his past homophobia this month.