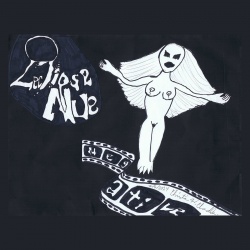 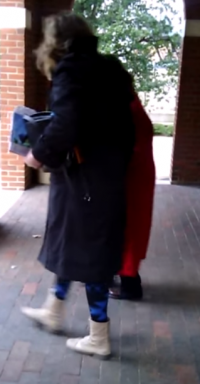 On the 5th, Chris had a court hearing for the events of 26 December 2014. It would be continued to 2 April. Notably, from eyewitness accounts given, Chris came in his tomgirl attire, eliciting a response from his public defender.