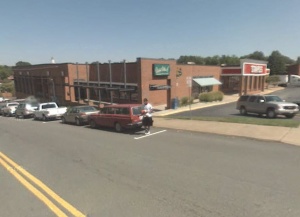 April was the fourth month of 2008. It was very quiet compared to the tumultuous last month, but it saw Megan sending her final e-mails to Chris and officially cutting all ties with him. Chris also landed himself with a ban from The GAMe PLACe, but luckily for him it was only for 2 weeks.