August 2010 began rather silently, with Chris hooked on ModNation Racers to the point where it is seemingly bigger than LittleBigPlanet to him. However, a field agent's account of Chris at Charlottesville Fashion Square revealed that Chris's hatred of the Hex Bawx has risen to a new level when he saw Chris kicking a stall of Xbox 360 games while saying "kick that hex-bawx". Later, Bob and Barb (now thinner) were spotted eating at Chick-Fil-A.

For the most part, August 2010 was a very quiet month, with little Internet activity from Chris; there was almost nothing noteworthy to record. However, towards the end, things would be blown wide open when a phone call audio is released between Bob Chandler and a worker at the GAMe PLACe, revealing a number of things, including that his parents didn't know about his trespassing incident and that they feel that Michael Snyder is leading a conspiracy against their neighborhood and Chris in particular.

Also, to add to the newfound wave of activity from Chris, on August 27, Chris would break his vow of staying off the Internet in order to post a video demanding that his high school reunion happen. Also there was a video explaining that his PS3 has been reformatted and the trolls have won. Two days later, to the joy of people everywhere, he trashes the bricked PS3, subjecting it to all sorts of destructive acts before violently finishing it off the next day with his car. All of this in an attempt to get money from Clyde Cash. After the tragic loss of his beloved PS3, on the final day of August, Chris was sighted in public again, staring creepily at a young woman, awaiting his prize reward. Aside from this, Chris definitely ensured that August 2010 went out with a bang. 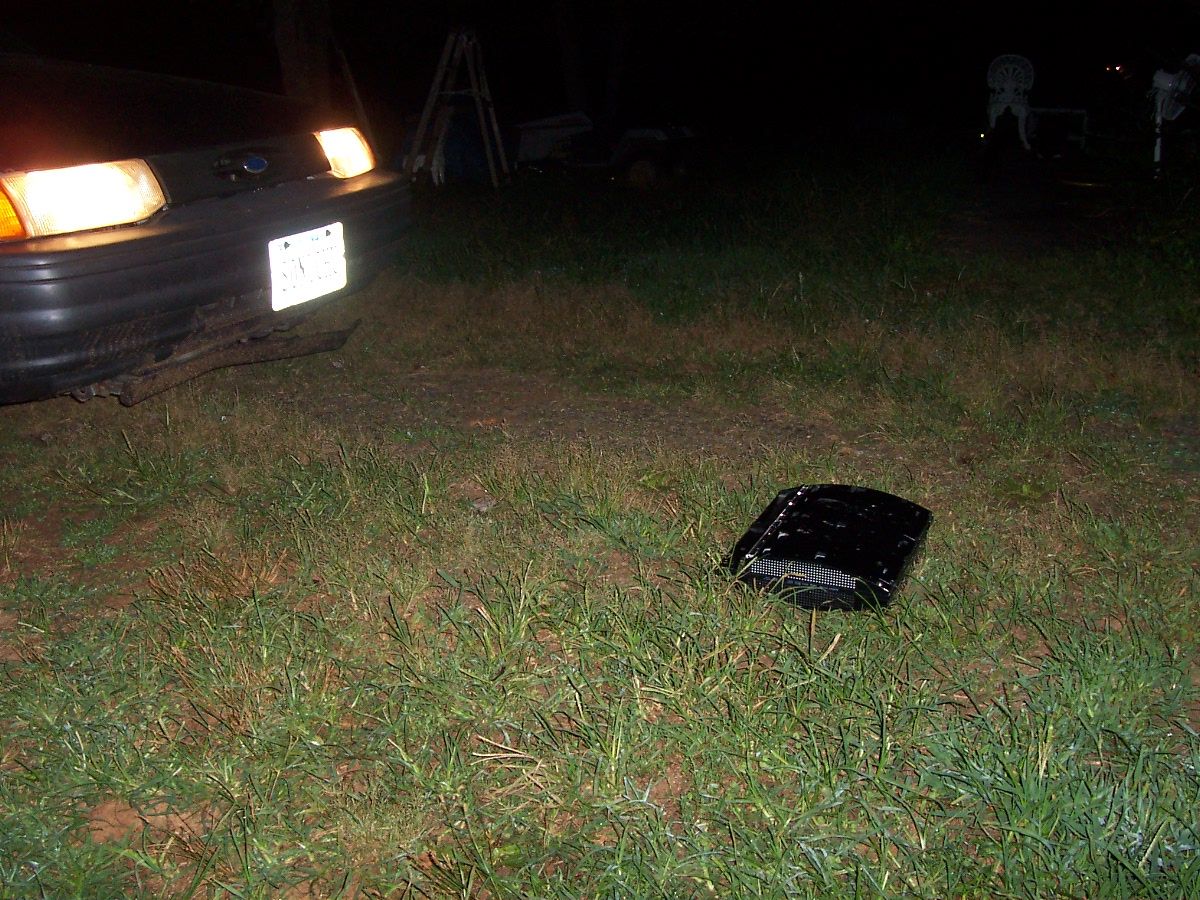 Video uploaded on 29 August 2010, of Chris about to hard drive over his PS3