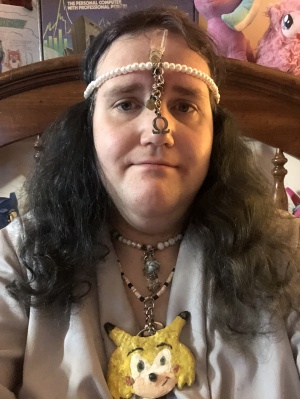 March was the third month of 2020. Due to the COVID-19 pandemic, BABSCon 2020 was cancelled indefinitely, and a debt case was postponed to May 2020.