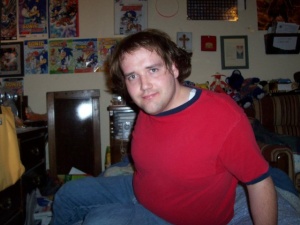 March was the third month of 2011. Once again, Chris spent a majority of the month playing vidya, talking to Jackie, and hiding from trolls. Several phone calls that shed new light on previous sagas were released. Privately, however, this was a transformative month for Chris, as he made a momentous discovery about his gender identity.