April was the fourth month of 2011. Chris continued to play his PS3 and hide from trolls. He also renewed his relationship with Jackie. At the end of the month, the PSN suffered a worldwide security breach; trolls used the breach as a cover to leak Chris's messages, claiming his account had been hacked by the breach. Shortly thereafter, a bunch of pictures wherein Chris dresses like a woman in public surfaced on the internet. 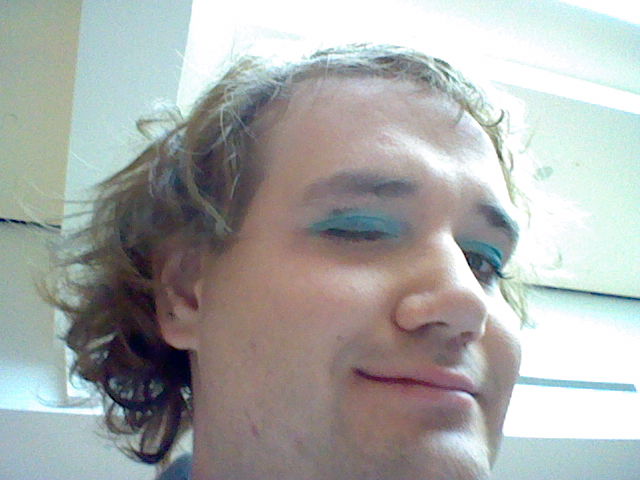 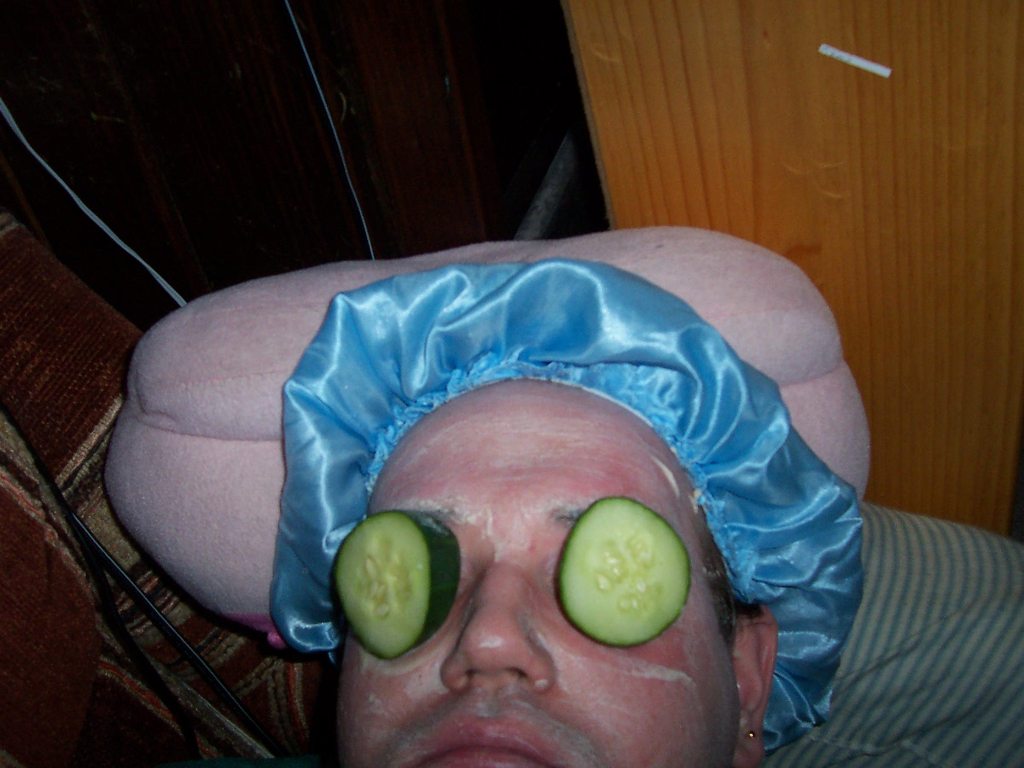