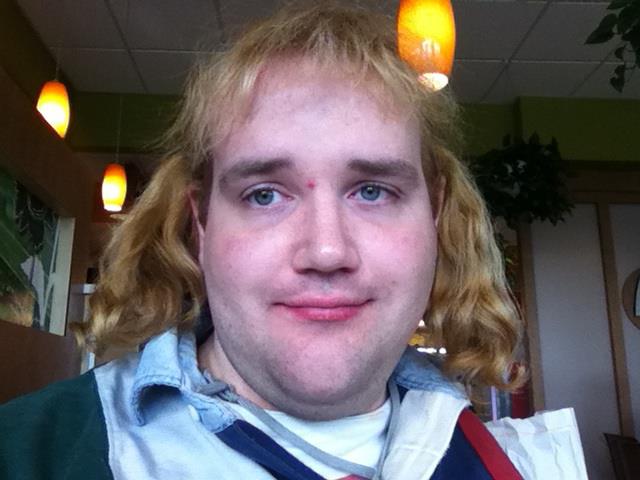 November was the eleventh month of 2012. It saw Chris changing his Facebook profile picture twice, and 789chan shutting down. Nothing else major happened during this month though, due to Chris facing punishment for trying to enter the GAMe PLACe last year.