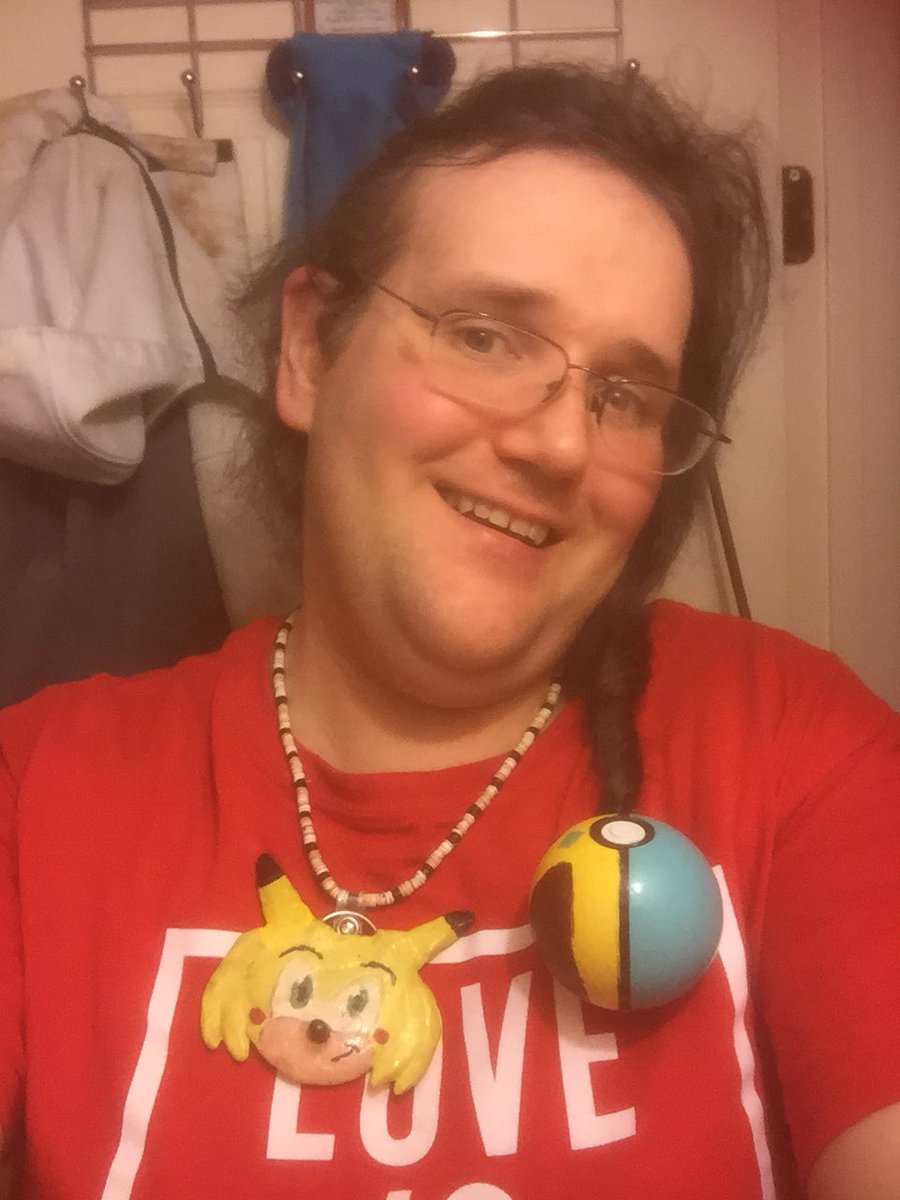 November is the eleventh month of 2017. Throughout this month, Chris would make a series of bizarre social media posts detailing various changes going on in CWCville, which contained references to anime, Nazis and overall edgy memes. While people recognized that these posts were odd even for Chris, what most didn't realize what just how far Chris would go from here, nor just how much Chris would be damaged over the next few months. The world of Chris-Chan would never be the same.