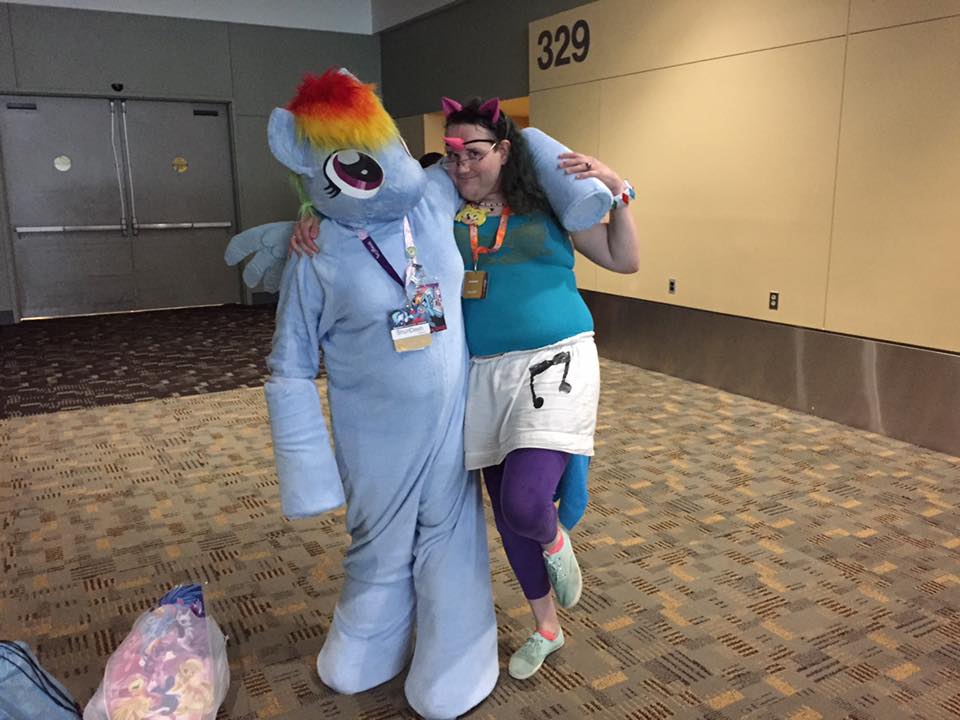 BronyCon was a yearly convention held by bronies, adult fans of My Little Pony, each summer from 2011 to 2019. It was held annually at the Baltimore Convention Center in Baltimore, Maryland, beginning in 2013.

Chris had been a fan of the series years before then, yet he only began attending the conventions in 2017 as his interest in the children's cartoon deepened. He would continue to attend annually until My Little Pony: Friendship is Magic, BronyCon's raison d'être, ended its nine-year run in 2019 (despite Chris's protests). Even with his low regard among the MLP community, Chris has remained eager to congregate with his fellow fans.