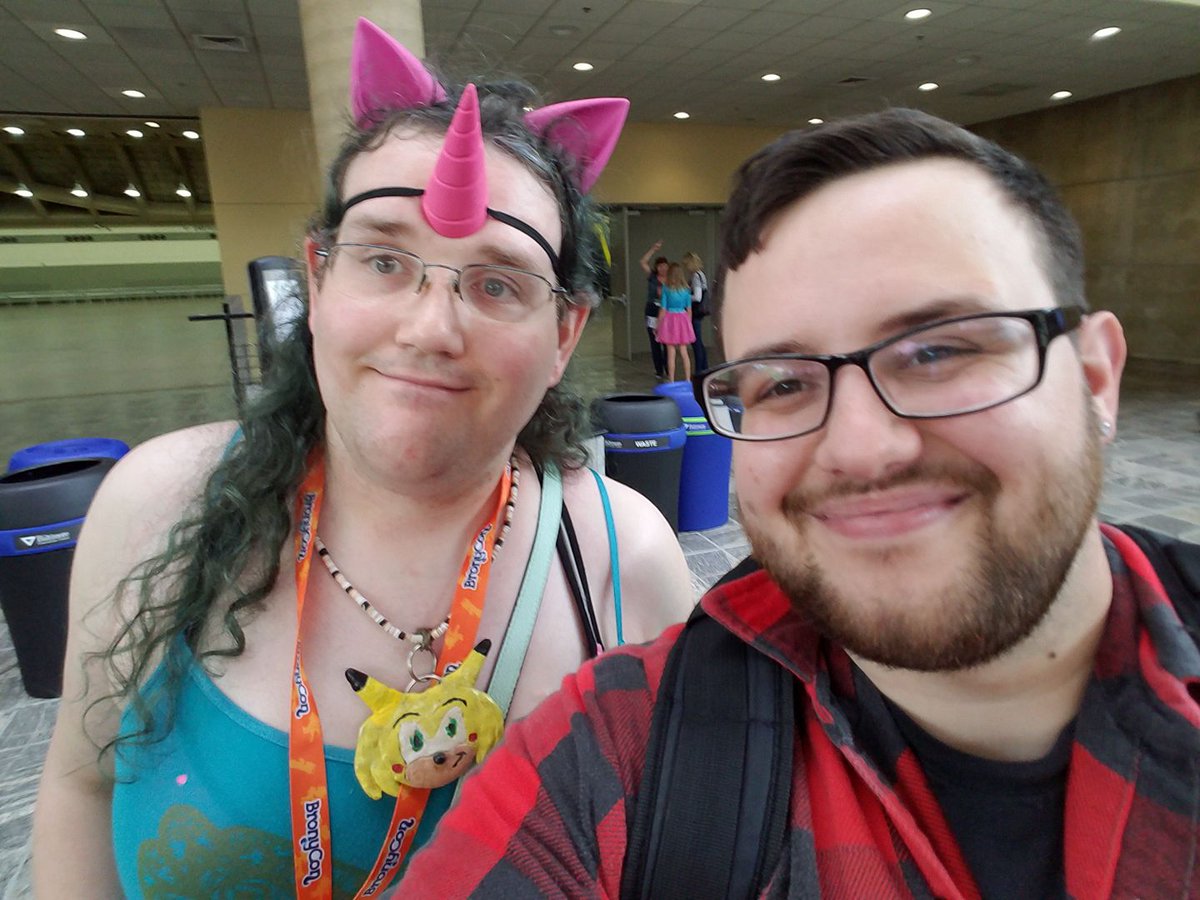 Chris has attended several conventions over the years. Prior to the 2010s, he had only ever been to two specific conventions; in recent years, however, whenever he's interested in a nearby convention that has been organized and announced, and Barb doesn't get in the way, Chris won't fail to attend it.

Chris generally has a blast attending conventions, mainly because instead of sitting around his house stalking people on the Internet and playing vidya, he's outside socializing with people. Another possible reason for Chris' appeal in conventions is the fact that he is surrounded by people with similar interests, therefore making it easier for him to converse with them. Chris has noted that he feels more accepted at conventions, although whether this is truly the case or simply an incorrect interpretation of what really goes on can be debated.

Due to the charges he faces for engaging in incest, Chris will be missing out on several conventions for the foreseeable future while waiting in jail, and it will be highly likely that he will be barred from entry at future conventions.

Conventions Chris has been kicked out of

Conventions Chris has attempted to attend

Conventions that have banned Chris 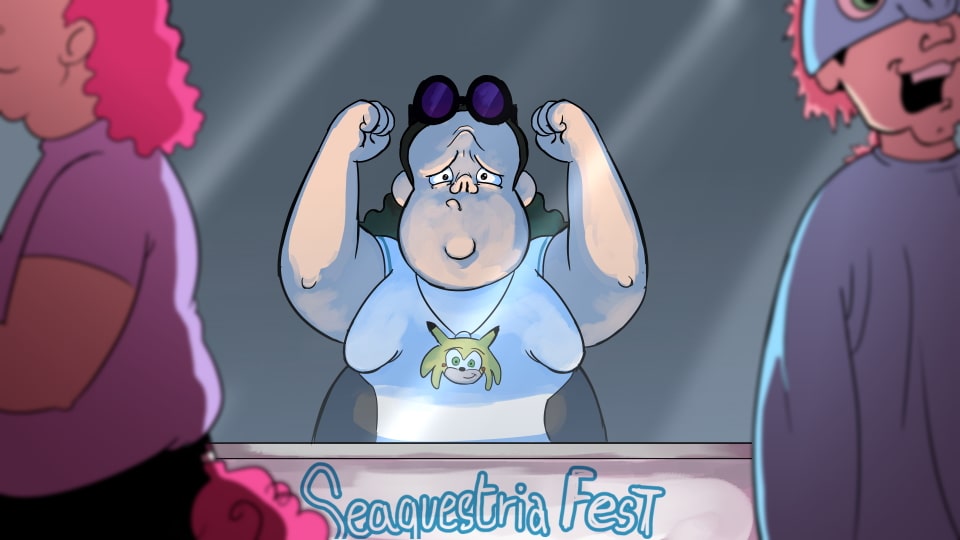 Artist's depiction of what could have been; had Chris not done the soul bonding with his senile mother.