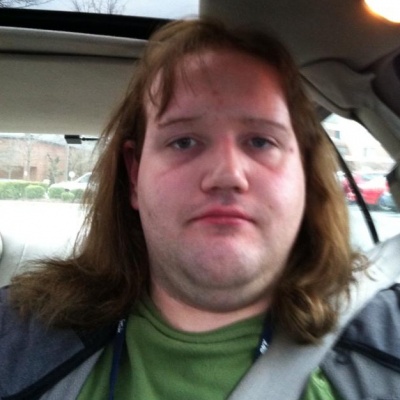 Chris's profile picture as of 11 March.

Sonichu is not dead

Chris linked to the MTV show episode he referenced above.

Chris posted a message on the "Failosophy" page:

A playa or a homo?

Oblivious to a pivotal moment in US history, Chris complains about frequent media coverage of the gay marriage Supreme Court case Hollingsworth v. Perry, probably because the news is preempting his My Little Pony reruns. Chris also takes this time to express his support for lesbian marriage while blasting the "damn homosexual men", because lesbians are hot and homo men are icky.

The next day, Anna called Chris out on his bigotry, showing that his behavior is even beginning to alienate his enablers:

Chris shot back with this red herring that fails to address the original issue:

Kim joined in on the fray, attempting to inject some insight into Chris's rambling train of thought:

Chris predictably responded with this set of delusions and contradictions:

Kim made note of Chris' non-answer: