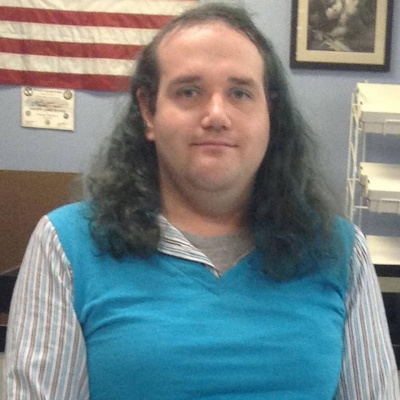 This page covers Chris's activity on his personal Facebook page in November 2015.

Chris provided a link to a new Etsy Amiibo offer and wrote: 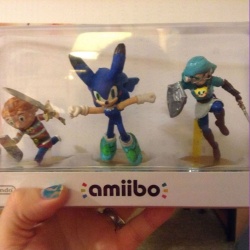 Spend a Night in Christine

Chris provided a link to his latest horrifying video and some clarification:

On 7 November, Chris posted seven photos of new Amiibo offerings. The following day he provided links to the Etsy listings. 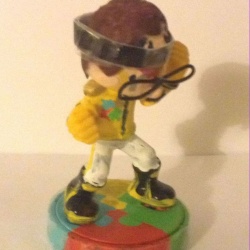 Waterman asked about the appearance of the autism Amiibo:

Family Should Appreciate All Family

Not Only Toys-To-Life Gameful

Chris provided a link to a new personal video and added:

Not long after offering his Slaweel Ryam Amiibo for sale on Etsy, it was removed due to a ween complaint. But the trolls can't keep Chris down for long:

He linked to the Etsy listing. 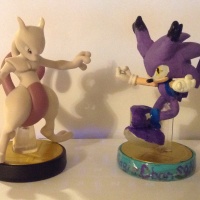 Chris provided a link to an Etsy update and announced:

Chris linked to a new personal video and added:

Chris linked to another new video and posted: 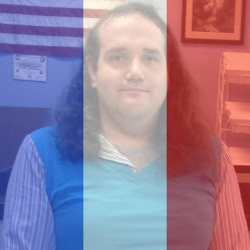 In response to the 13 November terrorist attacks in Paris, Chris posted a tribute:

The text of the tribute reads:

Alec Gets PEE-OWNED Much to Christine's Joy

On 16 November, Chris shared a link to a new update on his Etsy page.

On 16 November, Chris shared a link to an article about a reboot of the BBC sitcom Keeping Up Appearances. 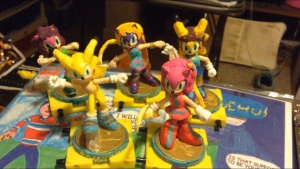 A Fleet of Sonichus

Someone Paid Money For This

New Addition to the Hoard

I Control My Life

Watch This to Stay Straight

Chris commented on an animation posted to the "Sailor Moon Universe" page.

Thanksgiving with the Chandlers 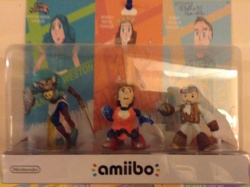 Chris Wants a Daughter, or a Horse, or Something

Someone on the "Derpy Hooves and Friends - Friendship is Muffins" page asked, "You can now have a Rainbow Dash for a day. BUT THERE IS CATCH! She is a filly and you need to take care of her. Do you do it?" Chris replied:

Chris linked to a new YouTube video and announced: