From CWCki
(Redirected from MagiChan111448)
Jump to navigation Jump to search 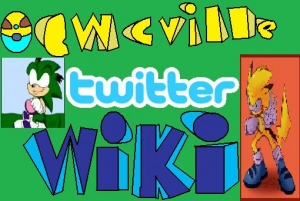 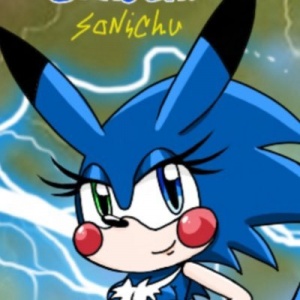 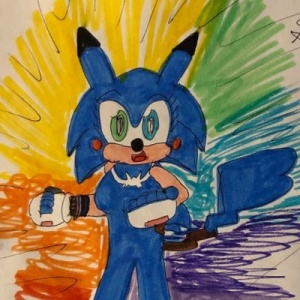 However, from 2016 onward, Chris became much more active on Twitter, to the point where it became his primary means of communicating with the public. He rarely posts on his YouTube channel like he used to; he now communicates through multi-part Twitter threads and image uploads instead. Chris often fails to understand why Twitter was designed the way it is. While Twitter threads are now an official feature of the site, Chris concocted his own version of them for years prior. He acted as if Twitter is just a normal blog that inexplicably splits the messages into 280 character chunks for no reason. Whenever he goes off on a long text wall broken up between dozens of tweets, he ends most of them with a "..." when he has to finish a sentence between tweets, making his tweets difficult to follow.

Chris stopped using Twitter following the revelations and his eventual arrest for incest, with his last tweet being on 30 July 2021. 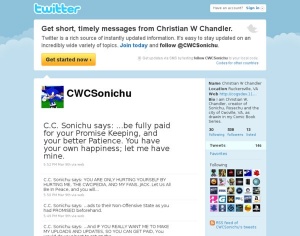 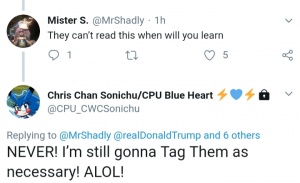 As of August 2021, Chris's Twitter is currently dormant, with his last tweet being on 30 July 2021. Due to his arrest for incest, it's unlikely he'll be returning to his account anytime soon. 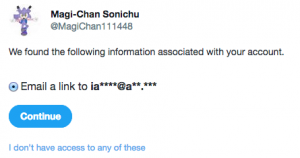