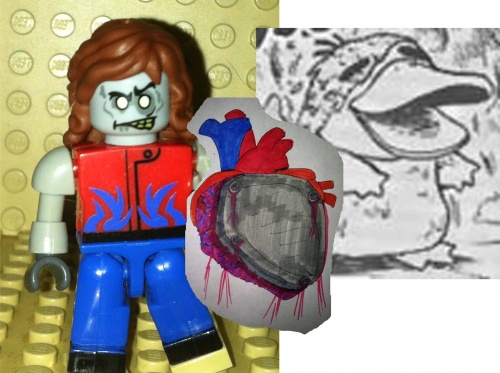 Chris's new cover photo which was uploaded on 5 December 2013.

The following are Facebook posts Chris posted in December 2013. Chris ended the year by posting that he was having "the worst broken heart ever". 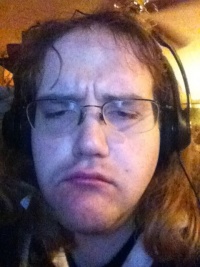 In an attempt to "win" against his former high school gal-pals and his trolls due to his autism, Chris posted this:

NOTE: Justine Sacco was a PR executive for InterActive Corp, who made the news for an infamous tweet which read "Going to Africa. Hope I don't get AIDS. Just kidding. I'm white!". CNN's story on Sacco also highlighted choice Tweets by Sacco before she deleted her account, among which was this Tweet, from February 24, 2012:

"I had a sex dream about an autistic kid last night. #fml."

Chris likely read the story, saw the Tweet, and not knowing that FML is an abbrevation for "fuck my life", proceeded to brag about it on Facebook.

Chris posted twice while ushering in the New Year. The first post includes a scene from the game Zelda II. 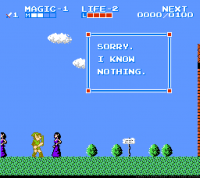 A more detailed version of the scene from Zelda II that Chris referenced.

Posts by his friends (or in this case, ex-gal pals)

On 19 December, Kellie Andes, one of Chris's former high school crushes, has seen the infamous For J-R's Eyes Only.MOV video and shares it:

On 27 December, Sarah Bevel, another of Chris's former gal pals, posts another tidbit about Chris, this time about him wearing his mom's underwear: