(Note: Some info has been removed for identity protection.)

Ten A Piece For Rainbow Dash And Applejack 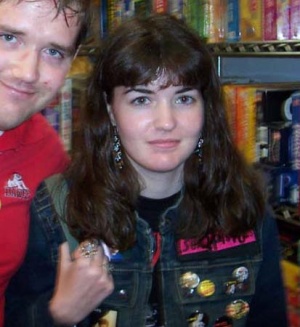 On 4 September 2013, his mind in the past, Chris gave reviews of the schools he has attended.

Nathanael Greene Elementary School: One star out of five. 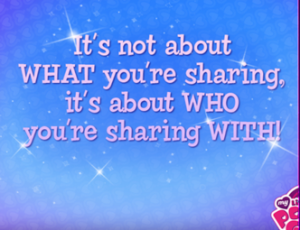 One of Chris's friends responded:

Chris Expresses His Outrage for Walmart 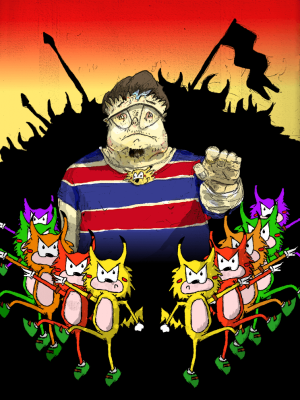 She has crossed his line, and now I am out for revengence.

Again, Anna tries to give him some advice:

After that, William tried to give him some advice, but it was brushed off.

On 6 September 2013, Chris commented on a link from Anna which she asked him to read. It provided advice for autistic people on interacting with others. 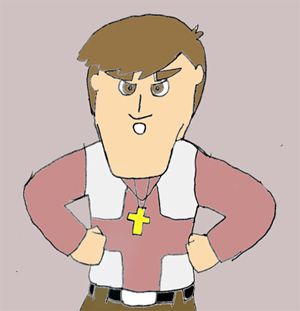 I am the true Christian, not you.

Chris followed this up with:

Chris spent the day watching and commenting on My Little Pony cartoons.

Chris commented on this video:

You are all my family

My Little Pony reminds Chris of the Saw movies

Chris shared a link to the Facebook page "Brassieres For Males", a page dedicated to encourage men to wear sports bras.

Chris is a gypsy

Chris linked to a Huffington Post article and commented:

A smack upside the head

Chris uploaded an image with a wish:

Give me business advice for free

Someone wastes her time to advise Chris on the business proposal.

Chris then decides to ignore the advice he asked for.

Chris attached the email he sent to the troll:

Toy Of The Year

Chris reposted a picture of his Lego High School set and proclaimed:

He followed this up with:

One of Chris's friends responded:

Yep, the Bitch has not changed a thing...

Chris uploads more pictures of Megan and his voodoo Legos.

The phrase "to an M and S" presumably relates to the idiom "to a T," alluding to the fact that her initials are M.S., like Michael Snyder, and her name starts with an M like Mary Lee Walsh.

iPhone is screwed up

On 26 September 2013, Chris shared some clickbait. 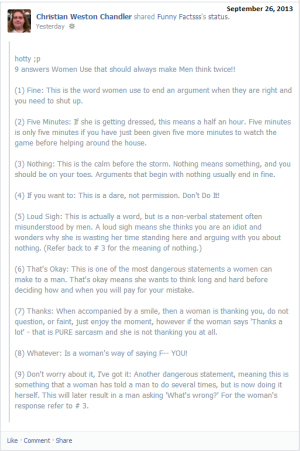 Chris-Chan explains it all

I am clearly not a monster

On 29 September 2013, Chris announced that he was going to a LEGO Bricktober event at a local Toys"R"Us.

On 11 September, one of Chris's new high school friends, Richie Grecki, posted a long story about his memories of the World Trade Center. Chris replied:

On 14 September 2013, one of Chris's high school friends wrote that the Manchester High School band was requesting donations for new uniforms. Chris replied:

Chris posted this the next day:

On 17 September 2013, Grecki posted a photo of a sandwich he had made along with a comment. Chris replied:

Posts by Chris on others

On 21 September 2013, there was another Jamie and Adam post:

Miley is not a punk