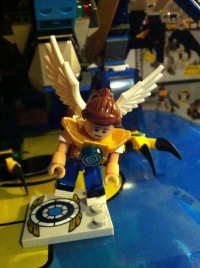 New profile photo for the month.

The following covers Chris's activity on Facebook in January 2013.

It's impossible for me to make someone mine

On an unspecified date, Chris's friend Anna complained about how her financial debt was preventing her from finding a point to living. She asked her Facebook friends what their purpose in life was. Chris answered:

On another day during this month, Anna complained that her downstairs neighbors were smoking pot and coughing. She asked, "why do people repeatedly put things in their body that their body is trying so hard to reject?" Chris replied: