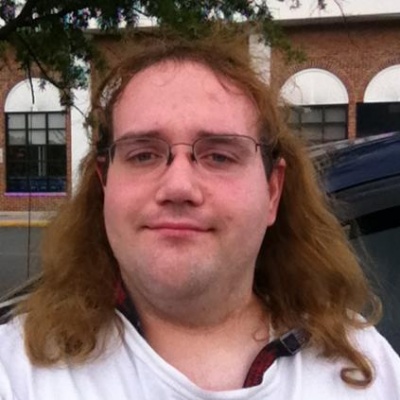 New profile photo for the month.

One of my pups just peed

On 7 August, Chris shared a link to the new Blu-Ray edition of Equestria Girls and made the following post:

Chris provided a link to an Equestria Girls video called "Twilight montage of embarrassing" (since deleted) and commented: 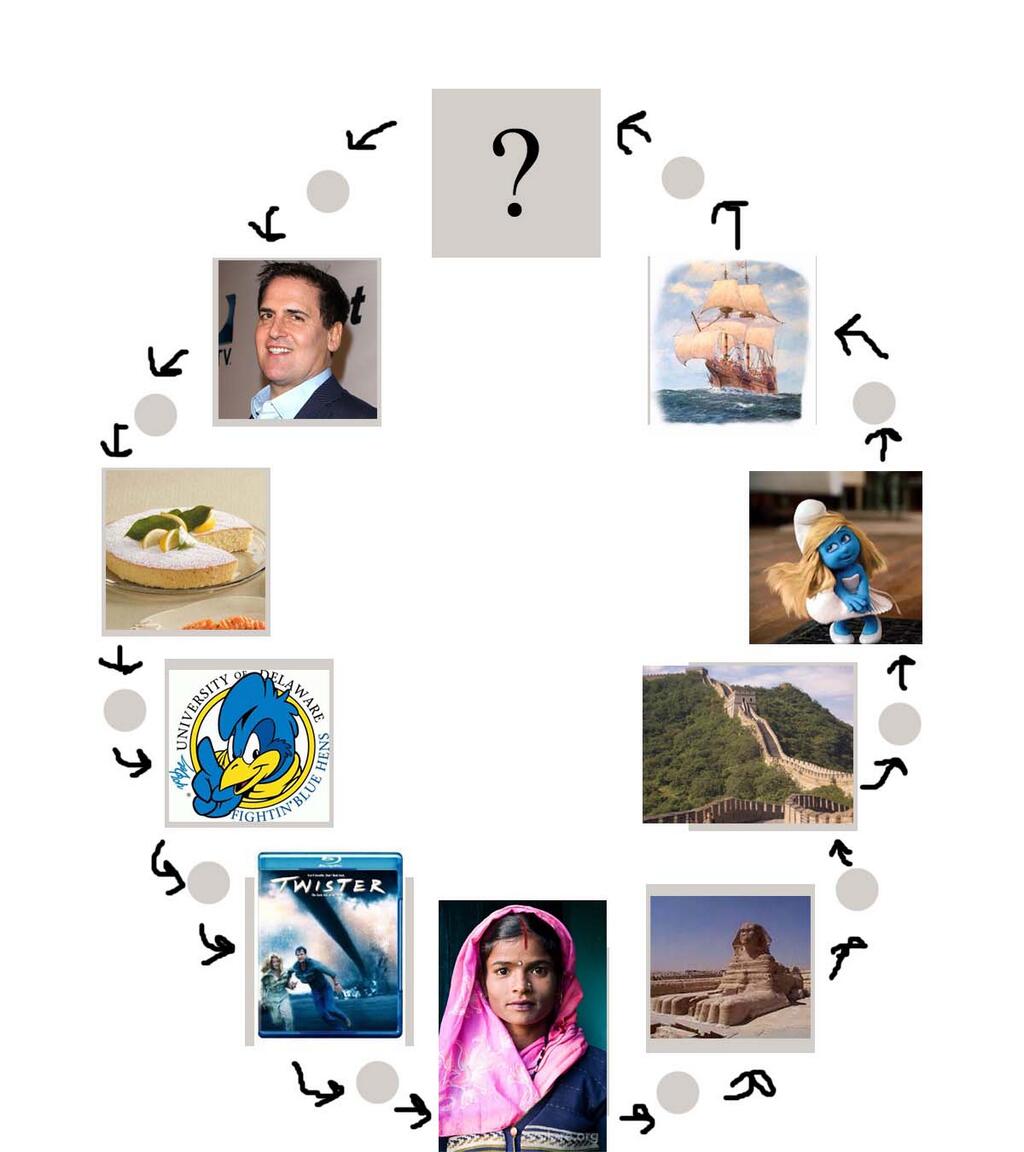 Chris posted some random pictures, starting with Mark Cuban. Initially it was thought that Chris posted them in order to desperately prove that his followers are obsessed over any posts he posted, but it later turned out it was a riddle - A very absurd riddle that only Chris understands.

Two days later, Chris deleted the riddle, most probably because nobody responded to it, and posted on the CWCki Forums claiming that the answer of the riddle was the Pittsburgh Pirates, tying the photo of Cuban to the riddle. He would follow this post up on the 24th, angrily reaffirming the riddle's answer.

I got new shoes

Chris posted a picture about his new shoes, which seem to look like shoes worn by 6-year old girls, possibly trying to continue his Tomgirl style.

Chris posted another pointless picture again on Facebook, this time about his eyebrow.

Mary McLerran then replied to the picture:

Note: This may have been a response to a CWCki Forums post on the same day, where user "Midnight Kissy Bull" wrote: "We'd discuss Chris's eyebrows if we were truly desperate.

Chris shared a photo of Breast Cancer Awareness, and stating that his mother is a breast cancer survivor.

Chris then posted a photo of Snoopy and his mother.

On 27 August, Chris made a new profile photo.

You're a real nice guy, Chris

On 7 August 2013, after seeing his name being mentioned several times on the CWCki, William Elliott Waterman, one of Chris's friends on Facebook (even though most of Chris's friends on Facebook are actually Anna McLerran's friends in the first place) posted a TL;DR whiteknighting open message to the trolls, claiming that he was no better than Chris (even though he had a job), calling the trolls no better than Chris, and daring the DANG, DIRTY trolls to go ahead and troll him (as if anyone had an interest in confronting him anyway).

Note: The final paragraph is a reference to Earthbound, where Pokey Minch says the paragraph word for word.

On 19 August 2013, one of his new friends in Manchester High School posted:

Another one of his new friends then posted:

Fantastic Gift In The Mail Today

On 21 August 2013, another one of his new friends in Manchester High School gushed: