A leaked image of Chris's house on fire.

The following are Facebook posts Chris posted in January 2014. Most notable is when he posted that his house caught fire, causing him and his mother to stay at the State Hotel thanks to their insurance company.

Chris reviews and rates his Wesley Memorial United Methodist Church 5 stars, and comparing the church to the people of Charlottesville and Ruckersville: 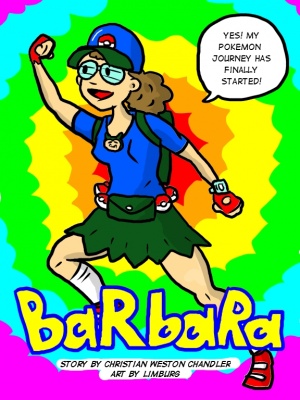 Barb wants to the very best.

Chris released his 3DS Friend Codes again after a few days making a similar post. Info has been redacted to protect his identity.

Chris posts another post on Facebook about Pokemon again, this time together with complaining about 4chan and the CWCki.

Chris then made a series of posts about his gameplay in Pokemon X & Y.

A few days after some posts of Chris posting about his Pokemon X & Y gameplay, suddenly, he posted a Facebook post that caused a lot of attention among the followers of Chris: His house was caught on fire.

A few hours later Chris replies to himself:

Your coffee brewer's faulty wiring sparked my power socket and burned my house down!!!

As usual, Chris blamed Keurig for the incident.

Chris asked for donations due to the destruction of his house.

Chris's house 1-2 days after the destruction.

(Note: Some info has been redacted for identity protection)

Three days later, Chris edited the post to this:

Chris in the News

A video showing a local TV broadcast giving a news report about a house caught fire was shared by Chris, confirming that it was his house was the one shown on the video.

Chris made an announcement 10 days after asking for donations. He also thanked people for the donations.

Chris then posted about sardines, and later thanked the people for the donations again.

He followed this up by:

After thanking people for donations, Chris then posted about the others who didn't pay attention to the house fire incident.

Chris posted about his strange dream. Note that Yahtzee is a game involving five dices and Chris might be mistaken the game as Boggle, which involved dices which have words on them. 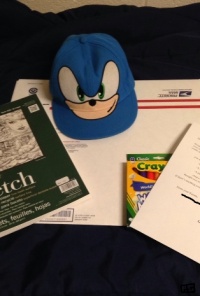 Partial contents of the little box of stuff Chris receives.

Chris then asked for more money. He also posted about his temporary house.