This page is an archive of Chris's major social media posts during April 2018. Posts are sorted by date. Notable comments will be included and color-coded for reference.

Begging for sales on Cole's stuff

He put up a poll.

He then deleted the poll.

He linked to an eBay listing for the flag.

Following complaints about the signatures on his Transformers, listed on eBay, devaluing the toys:

Fans discussed why Chris removed his autographed, with one pointing out that his signatures should add value. Chris commented: 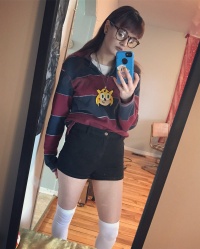 Spinalpalm linked Chris a Twitter profile of @fetusbabe, a woman who cosplayed as him. Chris commented:

He updated the Basic Information section to note this, and that he was "interested in men and women."

He posted a comic page depicting Doug Walker, aka the Nostalgia Critic, who at the time was facing many misconduct allegations.

This is a reference to the "Hitler Did Nothing Wrong" meme, another example of trolls planting Nazi references in Chris's work.

About the dick-licking video and Shadow Resident

He then uploaded With Apologies to Mister Resident‎‎.

These were then promptly removed.

In the early hours of the day, Chris's Twitter posted a tirade composed of bizarre claims against him and CWCville.

Seven of nine delusional tweets Chris made on April 17 before removing them and the begging of $600 for BronyCon made the day before. 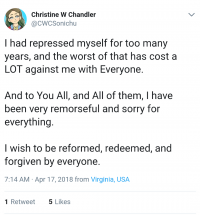 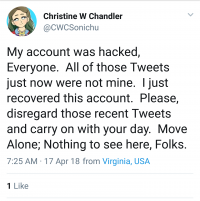 Around after an hour of these tweets being up, they were all taken down by Chris along with the $600 begging for BronyCon tweets posted the day before - Chris promptly posted:

As the timeframe of the tweets occurred during the Idea Guys saga, the tweets were likely of their influence.

Exercising on a treadmill

He linked to an eBay listing for his Fit Meter.

Chris continued with a time paradox.

Will provide house tour and suck dicks for money

An archive of the tweets is here 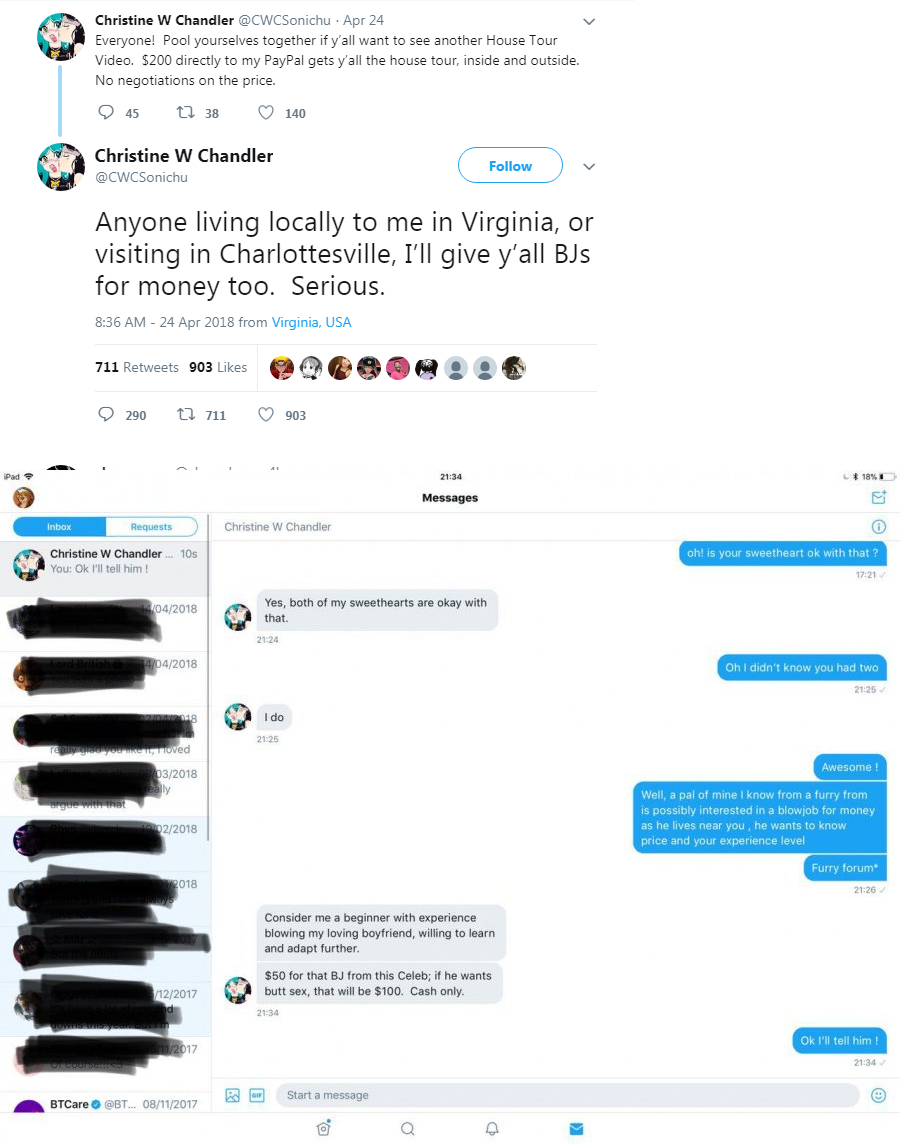 Chris is a cunt

Blaine in Kansas, a trolling bully

Note: This is possibly a reference to a Stephen King character, Blaine the Mono, planted by the Idea Guys.

I know people are worried