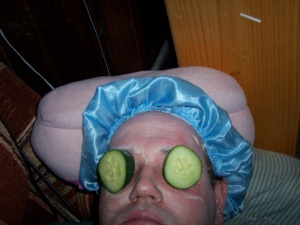 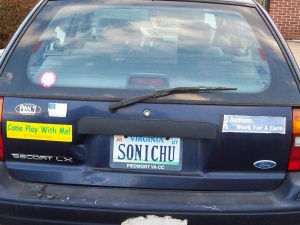 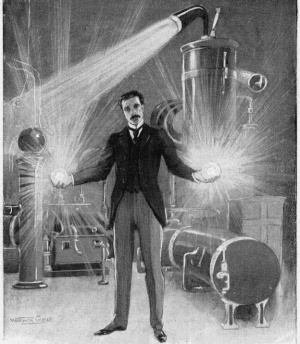 Nikola Tesla, another famous inventor who had a mental disorder. The similarities end at this point. However, Chris does have one thing in common with Thomas Edison...

IV. The iDea Book Case, whose main purpose is to store Chris's iOS products, Chris has two of them.