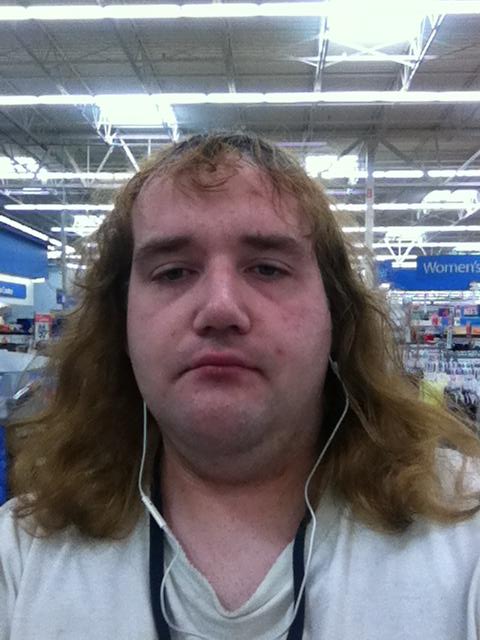 July was the seventh month of 2013. It saw little activity from Chris aside from Facebook.