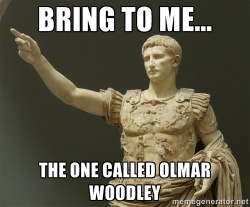 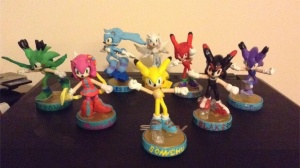 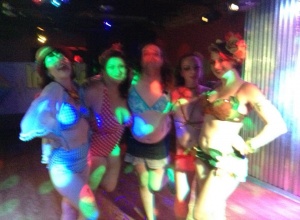 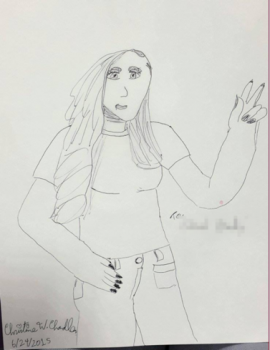 On 26 June 2015, Chris celebrates gay pride on the Miiverse. 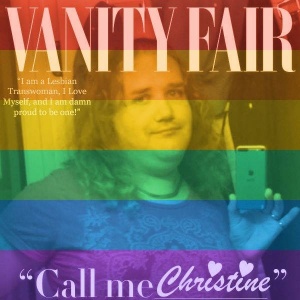 June was the 6th month of 2015. Chris's previous court date took place on 11 June, and got delayed yet again to 23 July. This month commences the start of summer, which Chris most likely spent playing vidya and loitering at the Impulse Gay Social Club. It is also the month that scientists discover the "homo gene.". However, in a real life irony, it was also the month when same sex marriage was legalized nationwide, to the joy of Chris (although, had he mantained the homophobic views he had in 2009, he would not have been impressed).