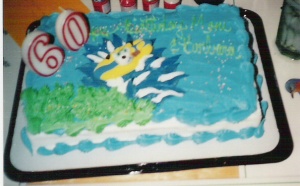 Cake Chris made for his mother's 60th birthday in 2001. It features Sonichu... 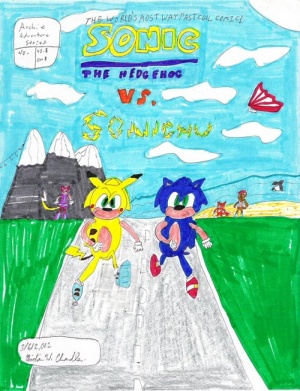 2001 was the year that Chris turned 19 years old. It's worth mentioning that beginning from age 19 onwards, Chris has been rapidly gaining weight, as photos taken from this year show his growing double chin as well as the first noticeable appearance of his manboobs.

Among other events, this year saw Chris joining eBay, as well as beginning (and ending) his job at Wendy's, which would turn out to be the only sort of employment (next to an MLM stint) he'd ever pursue. 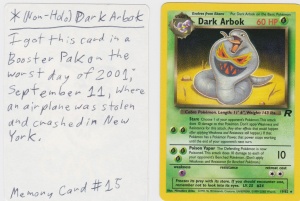