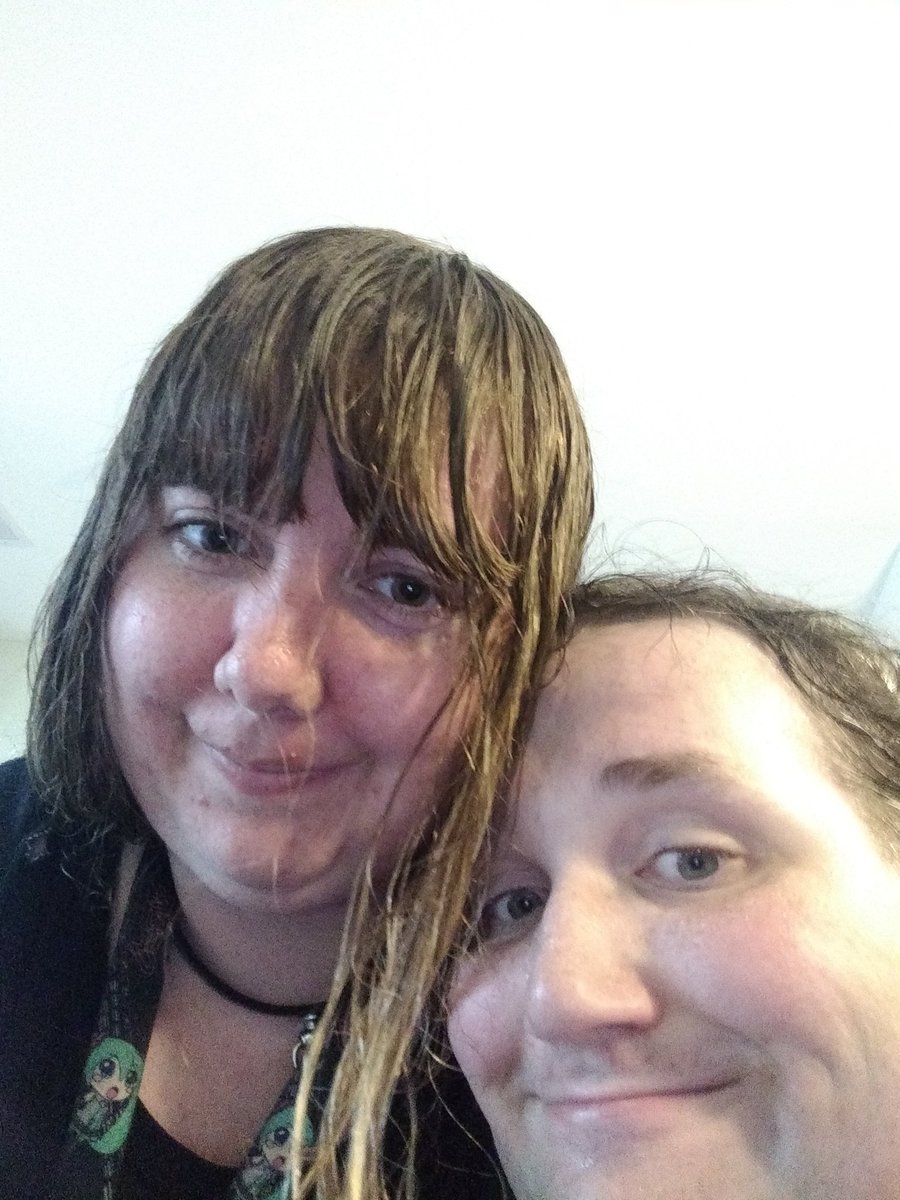 April was the fourth month of 2019. Chris uploaded a bizarre video in which a masked figure recited a poem. Chris also graduated from the Therapeutic Docket program this month, and was once again sued for debt. Aside from this, Chris uploaded multiple Twitter videos and promoted the ill-fated Chris Chan VS. The Internet documentary. 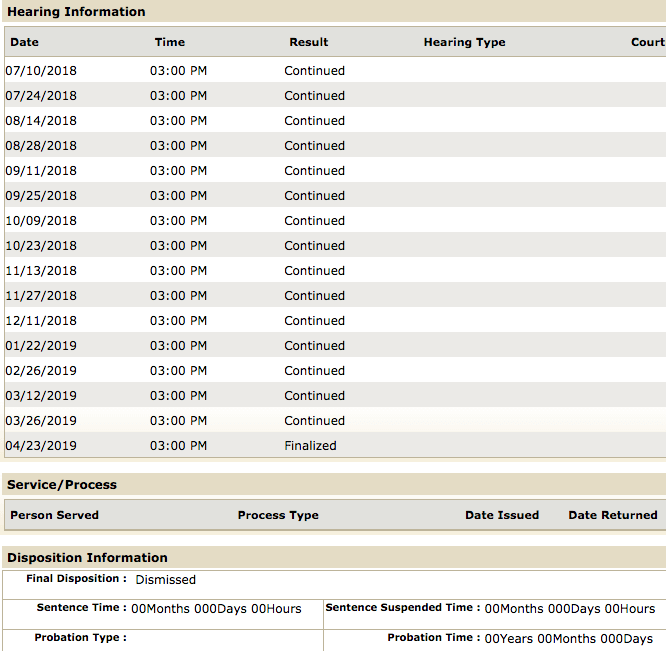 Chris's official court record, indicating that his trespassing charge has been dismissed.