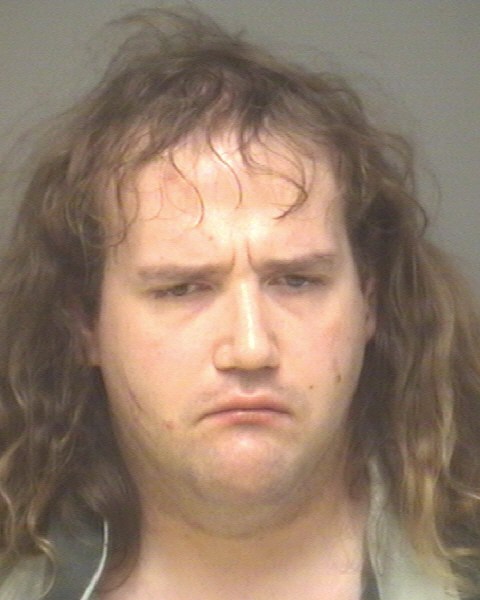 On 26 December 2014, Chris gets his mugshot taken following his assault on GameStop. 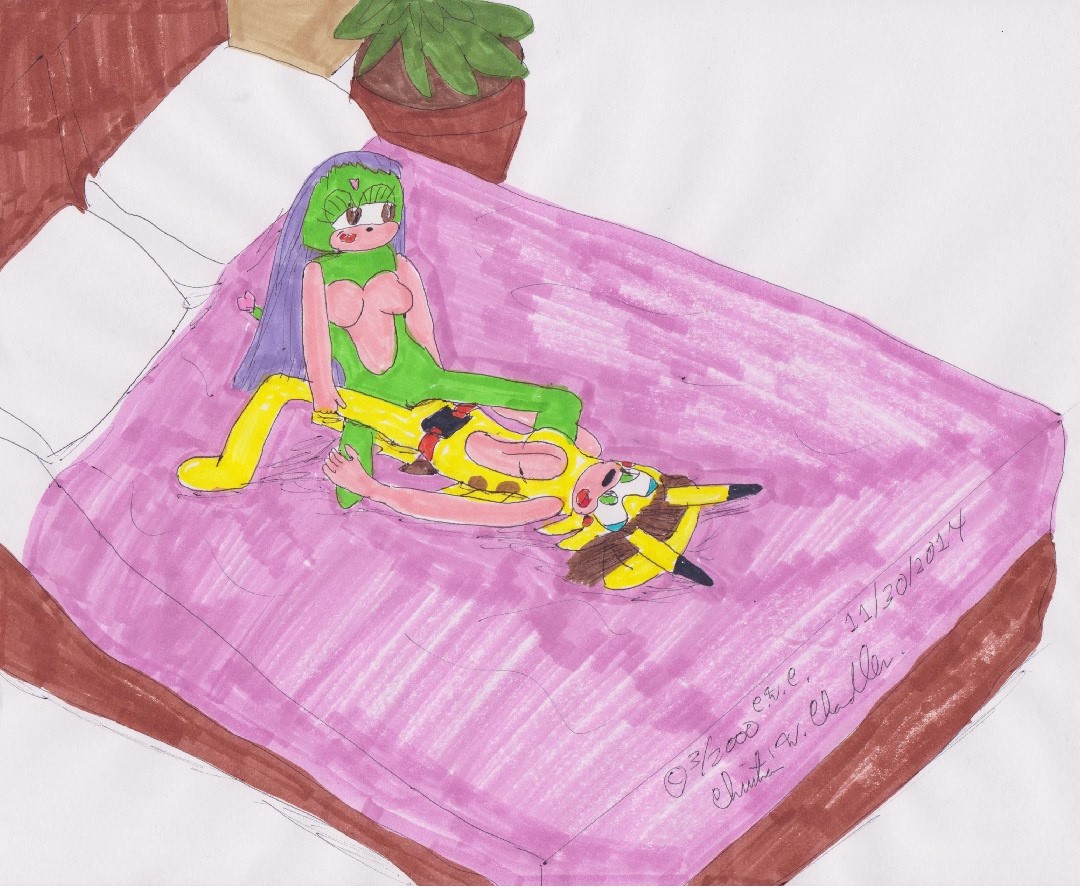 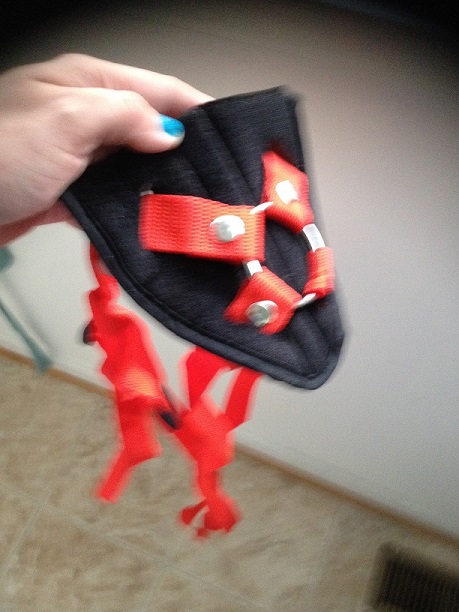 On 9 December 2014, it's revealed that Chris uses this contraption for a certain purpose. 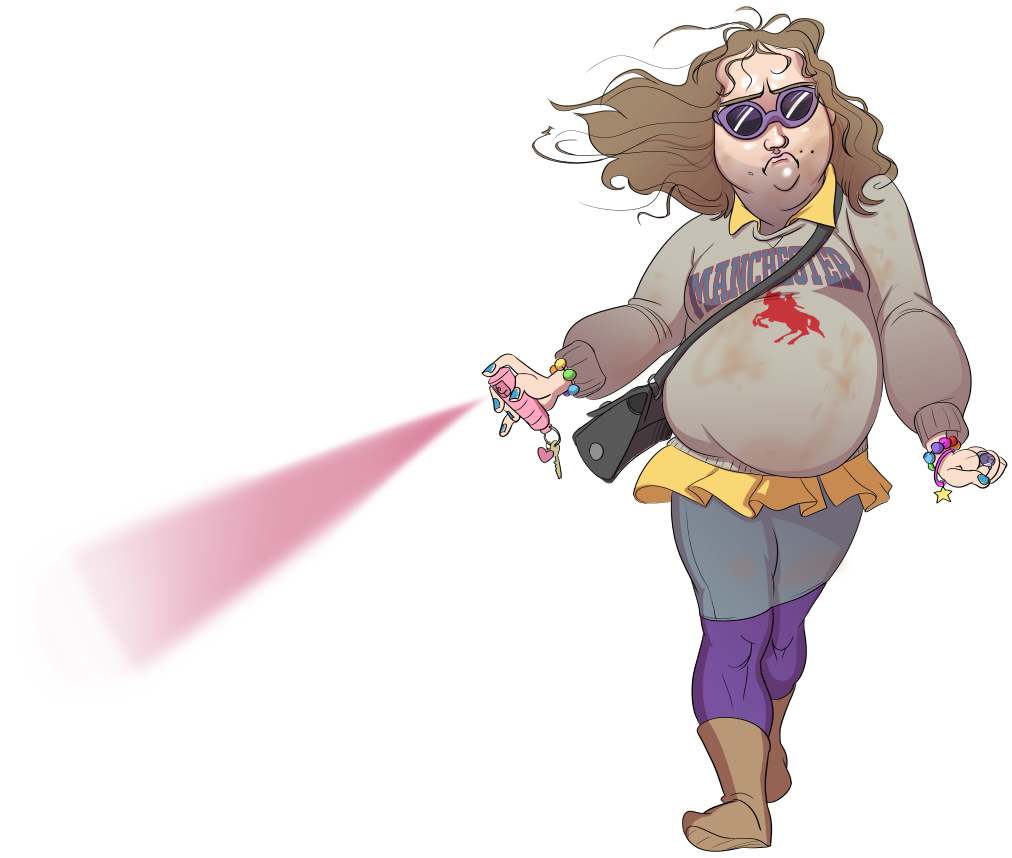 December was the twelfth and final month of 2014. At first it seemed like nothing big was going to happen beyond Chris repiercing and later removing the un-clit, moving back into 14 Branchland Court, and, of course, continuing to hate blue-colored arms. But on the day after Christmas, Chris decided to completely ignore common sense and past experience by visiting a GameStop that he was banned from and macing an employee on his way out. He was arrested and spent a weekend in jail. Sometime during this month, Son-Chu II was sold.