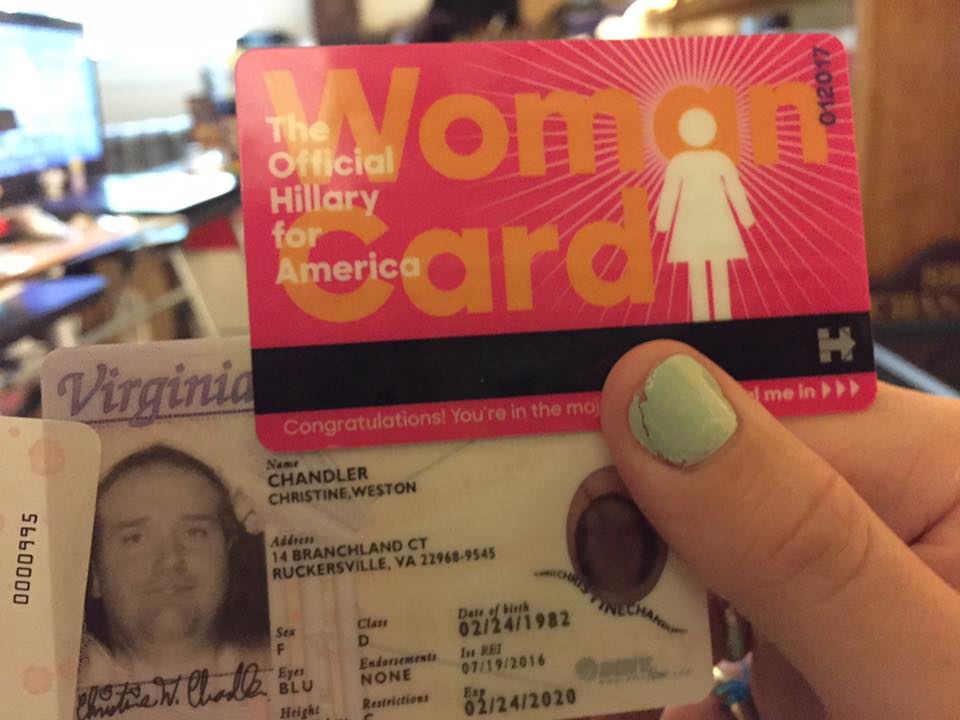 July was the seventh month of 2016. Chris spent most of this month dealing with money issues. He tried various hustles, even encouraging his mother to make a video request on YouTube. In the second half of the month, to the shock and terror of many fans and onlookers, Chris horrifyingly sliced open his own taint with a knife and claimed the wound was a labia that he had supposedly created through the magic of Subliminal Frequency Hypnosis. Alas, this proved not to be the case, and he remained trapped in his accursed male body into the next month after being pressured to go to the ER by Marvin.