To call Chris an angry person would be an understatement. Chris has anger management issues that usually surface when he is under stress. Trolls refer to Chris's fits of rage as "tard rage", an expression normally used to describe the seemingly superhuman strength a normally mild-tempered slow-in-the-mind displays when he or she is pushed too far and goes on an anger-fueled rampage. Although in Chris's case "superhuman" and "strength" can easily be replaced with "impotent" and "bawling". 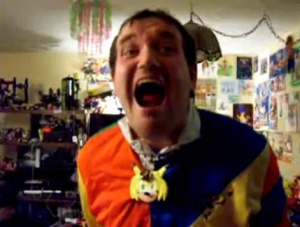 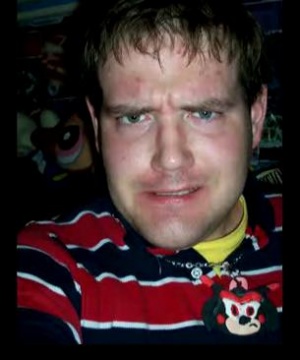