Clyde Cash (alias Gregg Mays – that's Gregg with three G's) (4 July 1976[3]) is the ringleader of The Miscreants and is often considered to be Chris's arch-nemesis, even years after his trolling days were finished. In recent years, however, some have argued that the Idea Guys have taken this position away from Clyde. Nonetheless, when people think of Chris Chan's greatest trolls, Clyde is usually chief among them, usually due to the sheer volume of videos that Chris made denouncing or threatening his Guido rival.

As mentioned above, the trolls behind the Clyde Cash persona were also involved with a variety of other personas dedicated to trolling Chris, and at least one was active at any given time during the "Classic Era" of Christory. Clyde and his various proxies retired following the death of Bob Chandler, with no clear word about where the original trolls went. 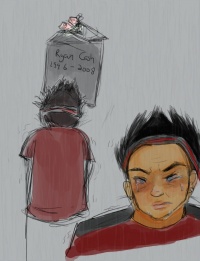 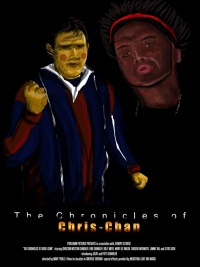 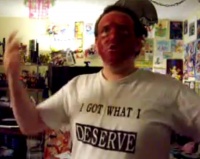 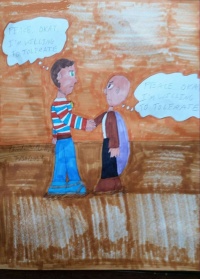 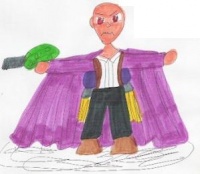