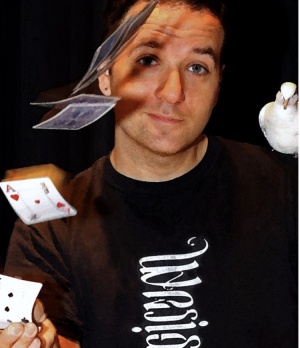 Wes made an appearance on the TV series Penn & Teller: Fool Us and successfully fooled them, on a season 7 episode aired on 6 July 2020. 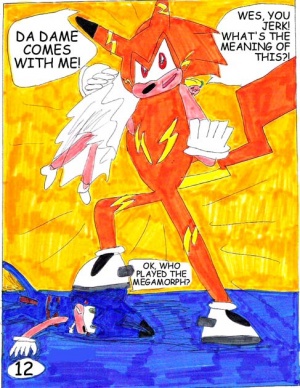 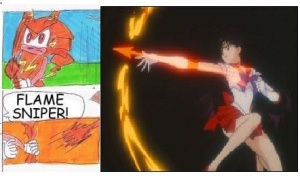