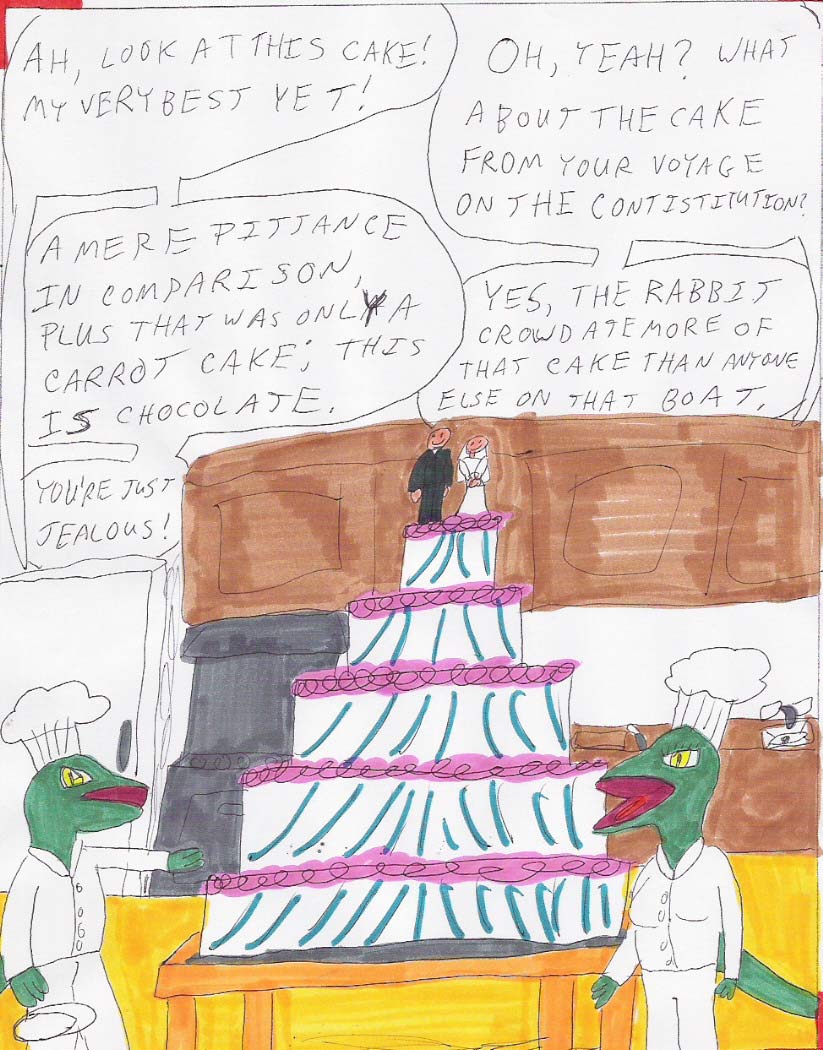 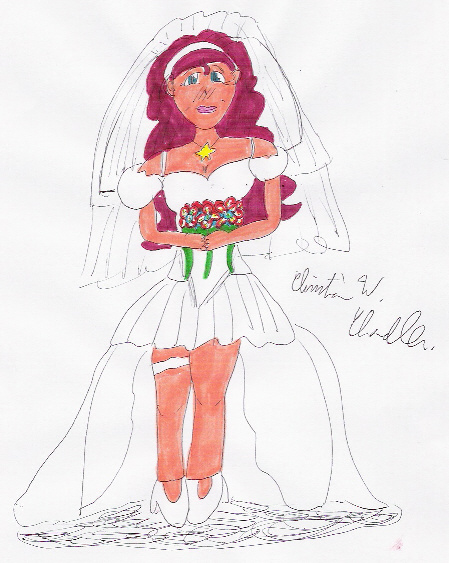 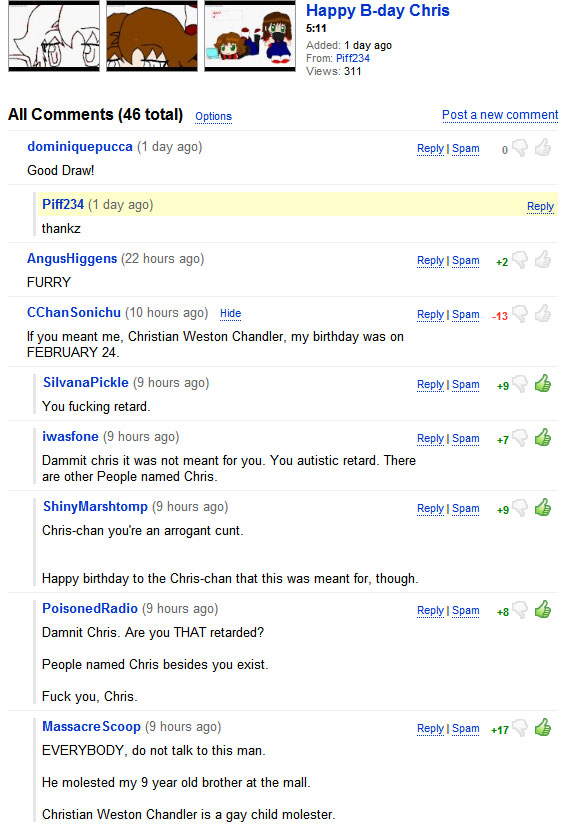 On 29 May 2009, Chris shocks the Internet yet again with his naïve narcissism.

As May 2009 began, Chris still held very strong belief in his relation with Ivy; during the first two weeks uploading several videos specifically dedicated to her. This period is also noted for a number of mainstream media, a web-show and a radio-station, featuring Chris, and thus making him open for the grand public. On 14 May, however, things take a bad turn for Chris, as he finds out that Ivy was actually a troll. Because of this disappointment, during the last weeks of May, Chris starts resorting to other ways to find a girlfriend. He starts going out in public again, and also posts an ad on Craigslist.