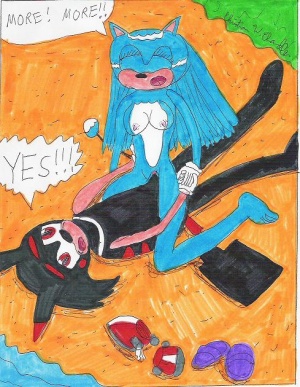 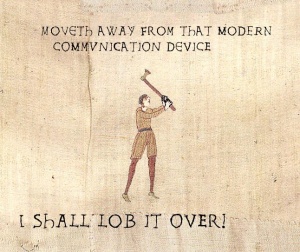 On 20 February 2009, footage is leaked of Chris and Kimmi having an intimate moment. 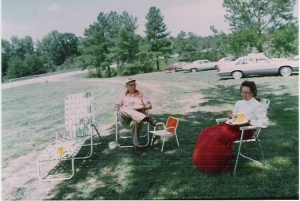 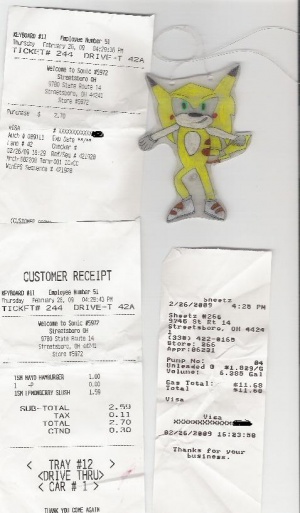 February 2009 saw several transitions for Chris. His online relationship with PandaHalo, who supposedly lived in South Australia, ended when he decided she was killed by bushfires in Victoria. However, he would quickly bounce back, winning the heart of Julie in a relationship that would elicit far more disturbing footage. Chris received official confirmation from Nintendo of America that he had not been in contact with Shigeru Miyamoto, formally ending that saga. That the trolls posing as Nintendo officials very nearly tricked him into traveling to Redmond taught him nothing, though- by the end of February, Chris really did travel all the way to Cleveland in a futile effort to visit Julie.