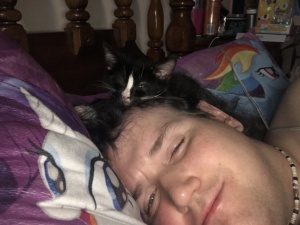 November was the eleventh month of 2018. 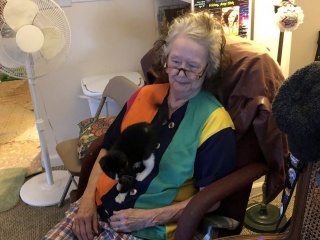 Barb during Thanksgiving with Sylvia in her lap, looking thankful to be alive