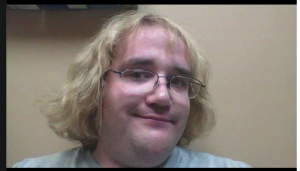 Chris in May 2012 (See also: Norman Bates, who also became his mother).

May 2012 kicked off with Chris's tentative public return to the internet amidst more of his egotistical shenanigans. These were primarily centered around his apparent victory over the trolls. "Tricking" them by announcing the return of the attraction sign at the mall had fueled the fires of his ego. Also, his mother decides to add two beagles to the hoard. 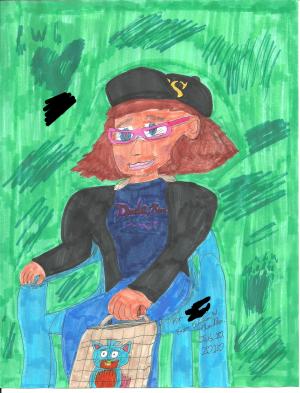 Drawing of The Wallflower. 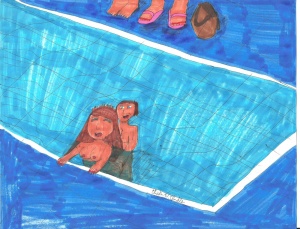 Chris claims to have personal info of Mimms.
Retrieved from "http://sonichu.com/w/index.php?title=May_2012&oldid=288985"
Category: