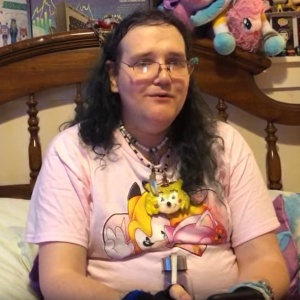 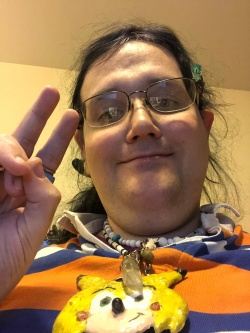 February was the second month of 2020. Chris read more fanfiction about himself and ProjectSNT this month. He also watched the Sonic the Hedgehog movie, stating that he enjoyed it.