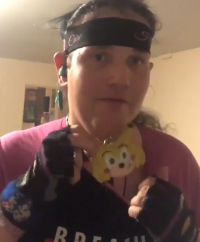 December is the twelfth and final month of 2018.