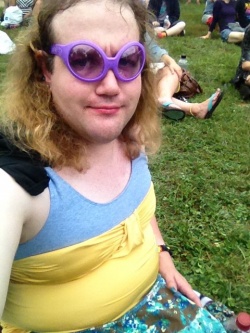 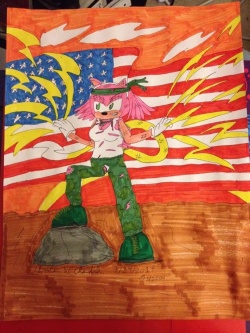 On 17 September 2014, Chris sells one of his original drawings. 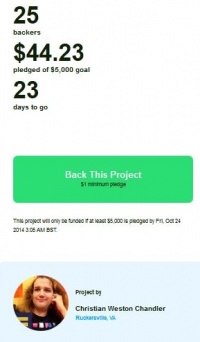 On 23 September 2014, Chris's announces a Kickstarter. 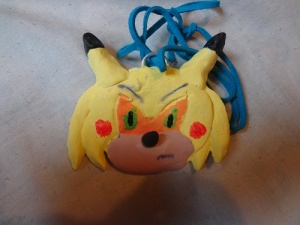 September was the ninth month of 2014. His most active all year, Chris spent his time selling stuff on eBay--now including his famous medallions--to make money for his family. He also started directing more of his attention to his new sweetheart Catherine, being careful to hide her from public scrutiny. This month also signaled the start of the "Mr. Smith incident," which continued into the next month.