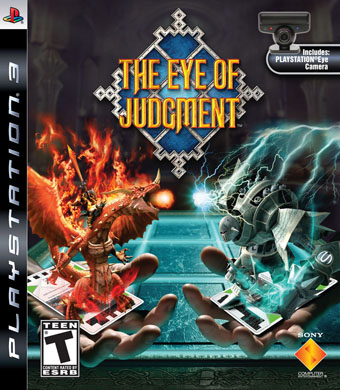 On 18 March 2009, we learned that Chris was playing The Eye of Judgement. 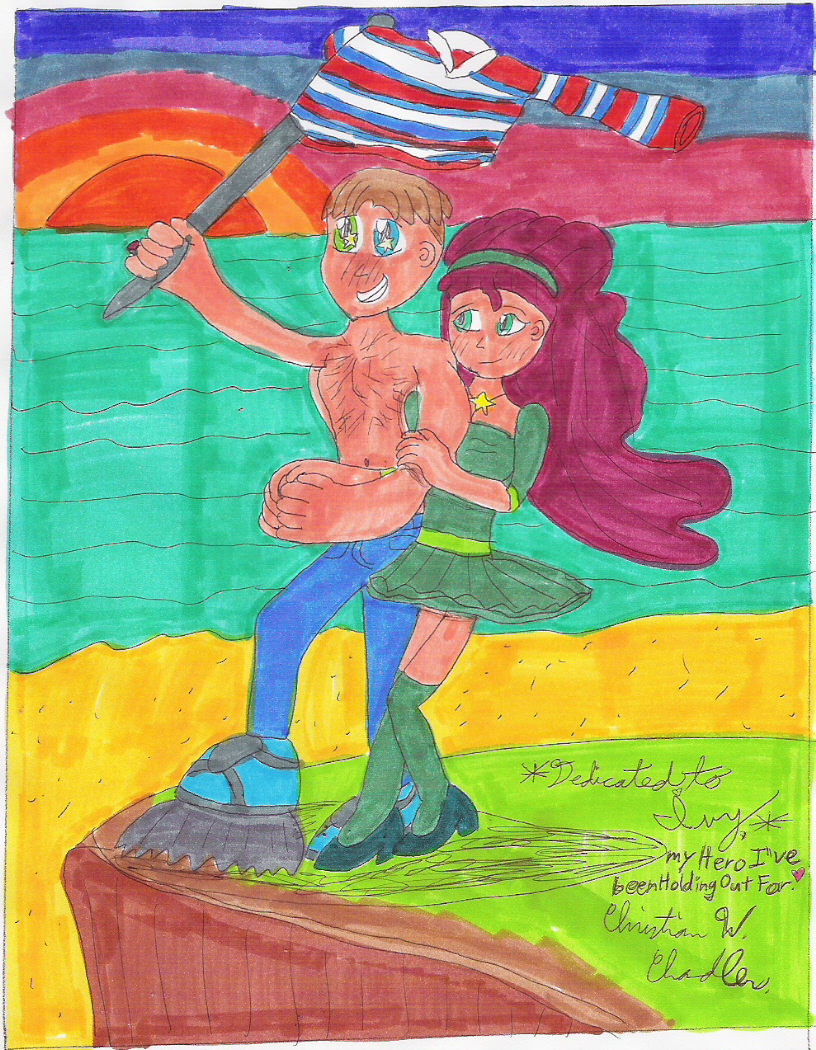 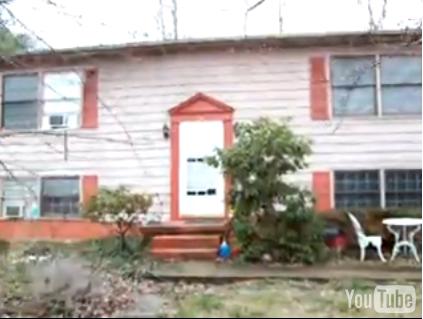 March was the third month of 2009. It started with the infamous Julie Reveals Herself call, where BlueSpike put Chris through an hour of emotional (and physical) abuse and revealed he was Chris's girlfriend the whole time.

Chris doesn't let this put him down, however, and shortly after this fiasco he gets in touch with Emily. His short relationship with her climaxes during a date between the two, Chris being accompanied by his father. During this date, Emily is taken off by the Man in the Pickle Suit, and the next day she calls Chris to say that she has decided that she doesn't want any romantic relations with him. During this phone call Clyde Cash also breaks in, severely scaring the Chandler family.

March ends with Chris finding himself a new sweetheart, Ivy, and during the month's last week Chris produces several videos that he dedicates to her. Leading up to the last days of March, Chris also starts showing more and more rage towards Clyde Cash, and in the end he even announces that he will leave YouTube for ever.