Mailbag 39 was added to the CWCipedia on 12 January 2010. Chris started answering it on the same day as the fourth and final part of his Mailbag Marathon which started with Mailbag 36. He got halfway through before quitting in order to scream into his camera and (presumably) crash into slumber. He answered the rest on the 15th.

Chris's habit of deleting emails without saving backups hit a fever pitch in this one.

It should be noted that Chris replied to a question about whether he would have sex with a prostitute with "no comment." In one of the previous Mailbags, Chris stated that he wanted his first time to be True and Honest. It's odd that he didn't have a similar answer this time. This might have been the early signs of Chris eventually becoming desperate enough to lose his virginity to a whore.

Chris also seemed desperate to erase from reality the Family Guy storyline in which Meg gets a sex change.

Either God is a liar, or Chris is

In which Chris calls someone an arrogant idiot without irony

Parents of a celebrity 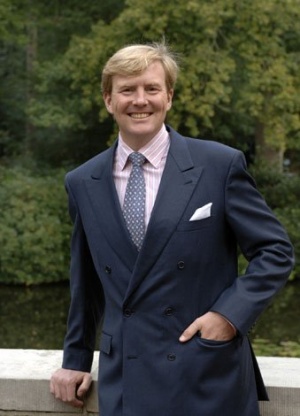 Portrait of a typical weed smoker.

Sure, all you have to do is quit the internet forever

That's not what he's talking about

Because guys should never have fun with other guys 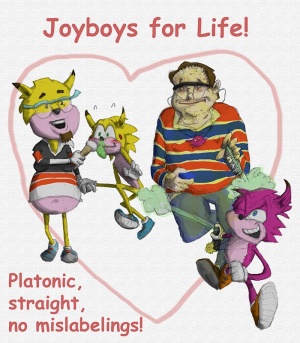 Not creepy at all.

No, I'm pretty sure that's Sonichu

If he gave this response to every e-mail, he would actually be honest

Chris originally linked "FAQ Section" to his answered questions page. We have re purposed the link to go to our mirror of that page.

In which Chris fakes sorrow

In which Chris dives deep into denial

Chris plans for the future

In which Chris describes a bad dream for no reason

Chris added the strikeouts because that's just what Chris does.

Mass murdering does not strike me as terribly kind

Chris should just end it already

See, it's funny because it's true!

It should be noted that Chris deleted this e-mail the same night he tried to communicate to Alec through his blog. It would seem that he didn't really want to talk after all.

On Chris's total lack of sorrow.

For Truth and Honesty, see the archived CWCipedia page on Mailbag 39
Retrieved from "http://sonichu.com/w/index.php?title=Mailbag_39&oldid=267225"
Hidden category: