Uploaded to the CWCipedia on 25 November 2009, Mailbag 4 included letters from several Christians, a white knight, a girl with an obsession with plants and an apparent Satanist.

While originally slated to be answered on the 26th, Chris opted to wait until the 27th. As expected, Chris moved several letters to the Rejected Mailbag. Unexpectedly, he then answered some of the moved letters anyway. His responses continue to be very short, bordering on completely useless.

Highlights from this batch include Chris continuing to refuse that Aspergers is anything like high-functioning autism, stating outright that he is "close minded on the subject," discussing strap-ons with a young Christian girl, and giving a completely insane lesson on imaginary anatomy.

The case of the vanishing sweethearts 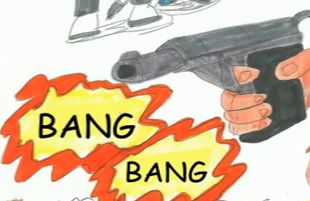 This was later changed to: 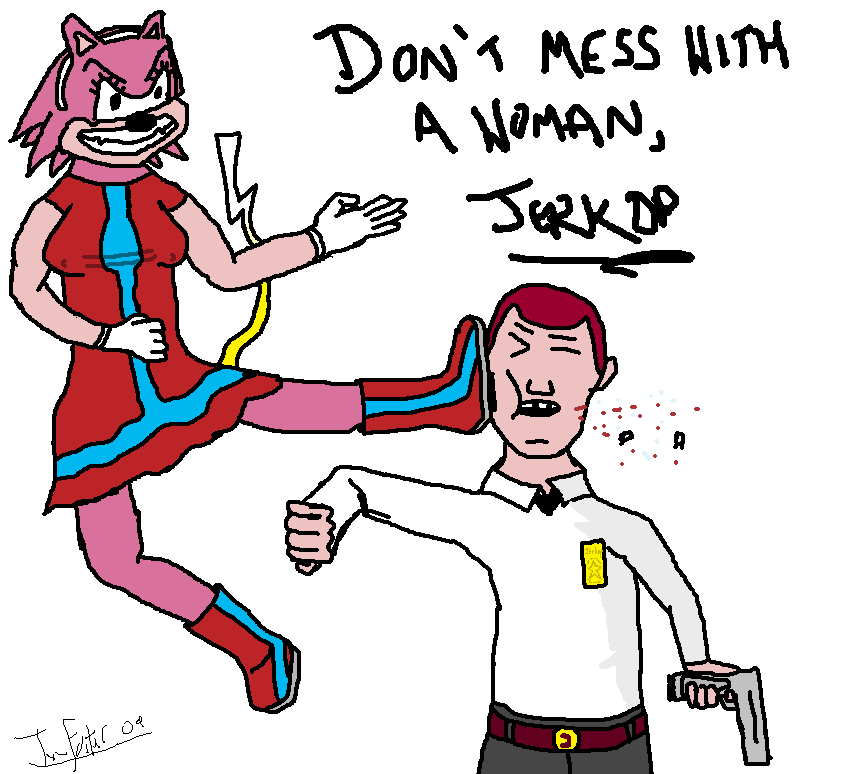 Violence: not just for men anymore! 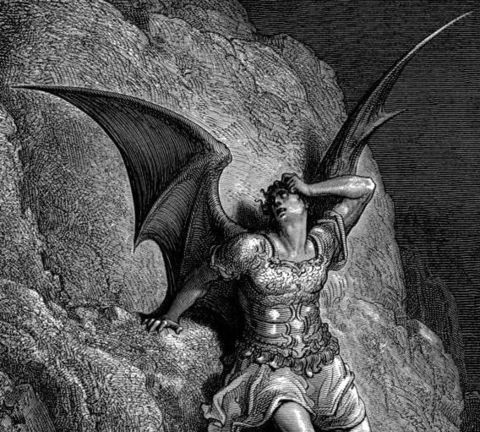 The devil wonders how Chris could possibly miss all the obvious hints he just dropped.

I understand you consider your self to be a Christian. However, I feel that your beliefs are more suited to a diferent religion. Why not pick something that more accuratly suits your views on sex and desire? Something that allows you to fufil your urges, be they artistic, sexual, or revenge.

I was once a follower of your God, but after enduring years of their hypocritical, righteousness judgment, I saw the flaws in their beliefs and found something better. I shed the chains that held me back and became myself.

Look around and subscribe to something that lets you be you. Find a belief system that values the basic human needs of emotion, sex, vengeance, intelligence, and art.

I would be happy to share my beliefs with you, should you be dissatisfied with what your parents forced upon you.

In which Chris is rude to a young girl

For Truth and Honesty, see the archived CWCipedia page on Mailbag 4
Retrieved from "http://sonichu.com/w/index.php?title=Mailbag_4&oldid=253744"
Hidden category: