On 11 March, after uploading several Mailbags without any response from Chris, CWCipedia's Sysop consolidated several questions from Mailbags 59 and 60 down into 57 and 58, and also deleted some messages entirely. The revised version is presented below under a separate heading. Please note that all these comments are just parodies made during the CWCipedia vandalism.

This Mailbag remained unanswered before the death of the CWCipedia in May 2010. 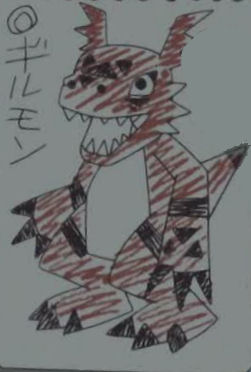 ORIGINAL DIGIMON (DO NOT STEAL!)

For Truth and Honesty, see the archived CWCipedia page on Mailbag 57
Retrieved from "http://sonichu.com/w/index.php?title=Mailbag_57&oldid=253807"
Hidden category: