Mailbag 28 was uploaded by CWCipedia's Sysop the 30 December 2009 and it was answered by Chris the same day.

The most interesting letter in this mailbag consisted wholly of Chris railing against Asperchu. In his response, Chris called Alec Benson Leary's incredible masterpiece a "parody" as though it's a horrible insult. This seems hypocritical considering his constant defending of Sonichu as a parody.

The only other notable response in this mailbag consisted of Chris's amazing homophobia being being mixed with his equally amazing racism. None of his other responses were longer than a single line of text, which makes his astoundingly long response to the trap in the prior mailbag even more interesting.

He probably doesn't know what arsenic is

Chris is okay with shemale cock 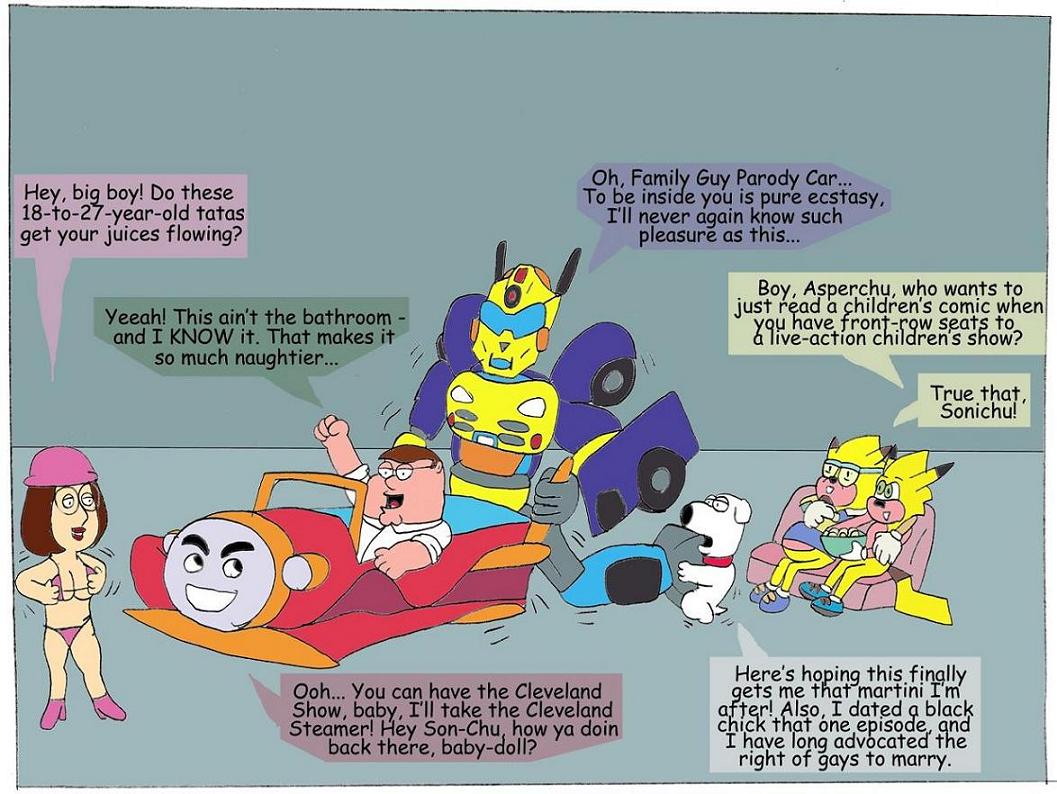 Chris should try that to cure his homosexuality

The Bear That Wasn't is a Chuck Jones short from 1967. Chris apparently thinks it serves as a metaphor for his current situation. It can be watched here.

For Truth and Honesty, see the archived CWCipedia page on Mailbag 28
Retrieved from "http://sonichu.com/w/index.php?title=Mailbag_28&oldid=253775"
Hidden category: