Mailbag 23 was posted to the CWCipedia on 23 December 2009. Despite Chris's recent habit of updating almost daily, he waited up to 28 December 2009 to answer this mailbag.

This mailbag marked the strong return of Chris's willingness to actually edit what other people had written to suit his personal preferences. Chris heavily altered one letter to the point where it was virtually unrecognizable (not to mention unreadable). He kept a copy of the original letter in the rejected mailbag. Chris also listed several magic spells that he wished he could perform, including "Hono" (a homo eradicator) and "Come to me, my Women" (a virginity eradicator).

"All of my ear" is not inherently funny

Do what you want ‘cause a pirate is free 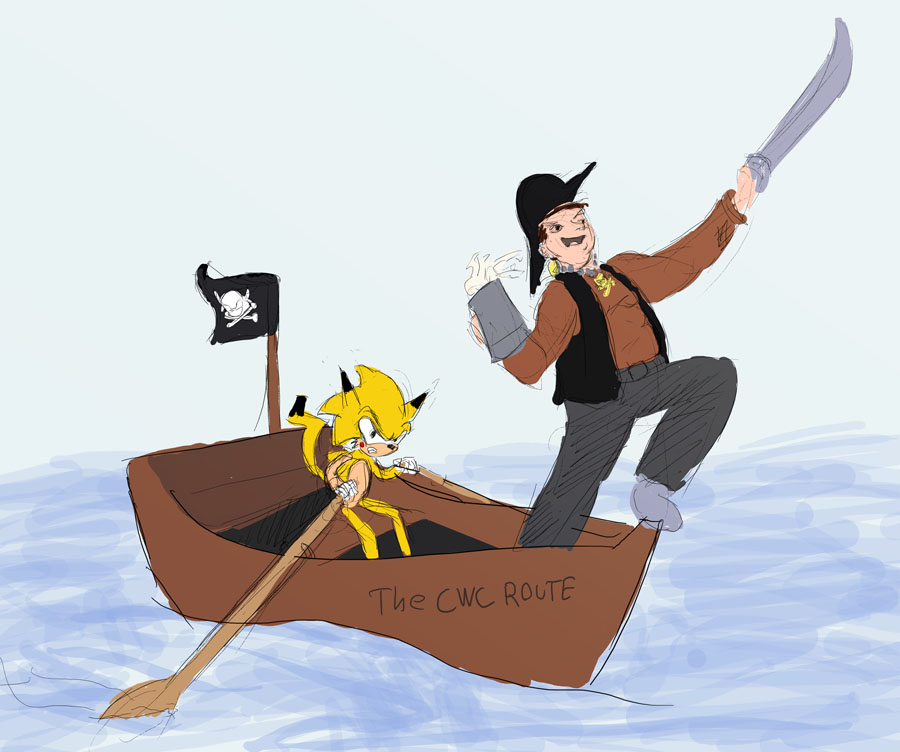 Scourge of the seas 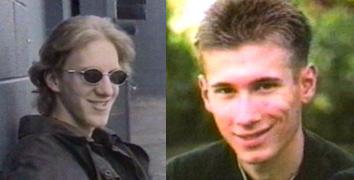 Dudes of all teenages.

Sonichu and Rosechu watch Family Guy for their children's benefit

In which Chris honestly thinks he's in contact with Seth MacFarlane

In which Chris goes nuts

Chris altered this letter a great deal, then placed an unaltered copy in the rejected mailbag. His additions have been marked with italics.

It is likely Chris has forgotten that Mr. Bobson wants him to upload his report cards

Chris and the dark arts 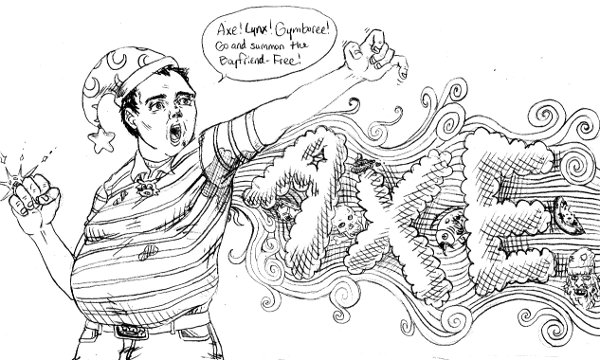 Even if he was magical he still wouldn't be able to get any china.

In which Chris endorses concentration camps

In which Chris goes nuts UNCUT

For Truth and Honesty, see the archived CWCipedia page on Mailbag 23
Retrieved from "http://sonichu.com/w/index.php?title=Mailbag_23&oldid=285003"
Hidden category: