In this exciting edition of Mailbag, Chris tells all multiple things, including that he thinks the average adult male pickle size is "6 to 7 inches", that CWCville has a massive homelessness problem, that apparently Oral sex does not count as losing virginity and so much more...

This still implies that CWCville has a massive homeless problem

Why Chris is in love with a cartoon

Chris is still racist as hell

Viagra roleplay and something about Santa Claus

Once again, Chris misses the point

In which Chris lies and says he's not a furfag 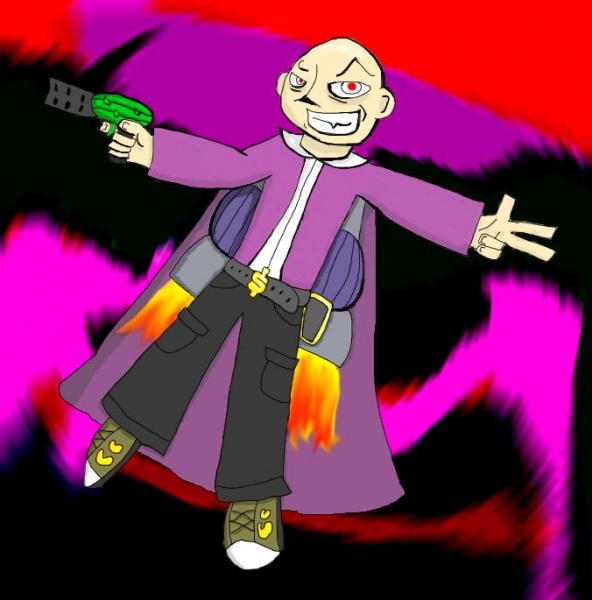 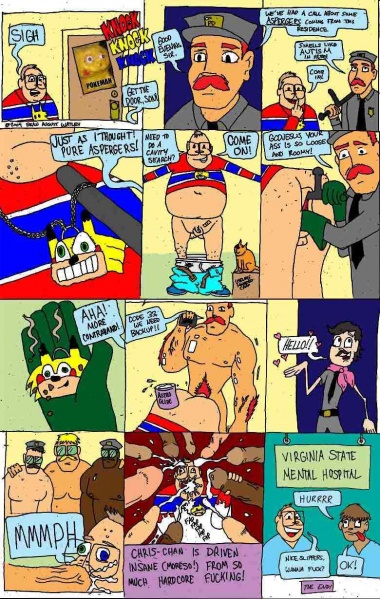 For Truth and Honesty, see the archived CWCipedia page on Mailbag 20
Retrieved from "http://sonichu.com/w/index.php?title=Mailbag_20&oldid=253767"
Hidden category: